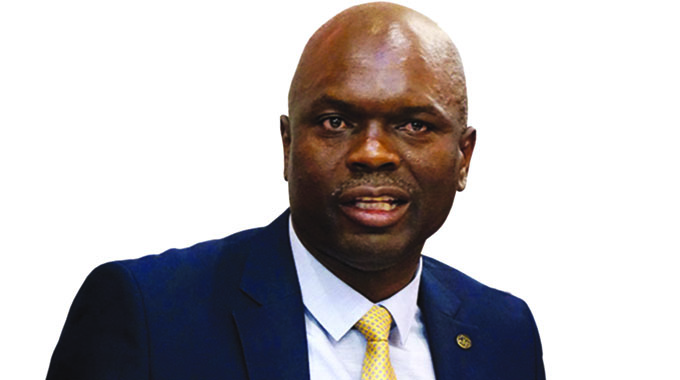 Former ZIFA president Felton Kamambo yesterday had to be remanded from his hospital bed in Mbare where he was taken on Wednesday night after he collapsed and needed treatment.

He was supposed to have been at the Harare magistrates court yesterday for continuation of his defence in his bribery trial on allegations that he paid voting councillors to elect him for ZIFA presidency.

But his lawyer, Mr Admire Rubaya, moved swiftly to tell the court about the medical emergency and asked that the court visits Kamambo at the medical institution and remand him from his hospital bed.

Harare regional magistrate Mrs Bianca Makwande agreed and visited Kamambo at the medical institution where she remanded him to September 30. Kamambo told the court that he has been in football administration for over 32 years when he took to the witness stand for his defence case some months ago.

“I have been in sports administration for 32 years and I have been chairman for over seven clubs then left for the central region where I became a committee member for over 10 years,” he said. “I was later made the head of the central region for five years, then I went to the ZIFA head office for two years till when I was elected ZIFA president for the past three years.

“When he (former ZIFA President Philip Chiyangwa) campaigned to become the president, I was a councillor for ZIFA in 2015 and whenever he wanted to meet the councillors he would come through me. One time he called us and told us his plans for Zimbabwe football.

“I noted that he didn’t know much about football, but that time ZIFA didn’t have money and was sinking in debts and he told us that he wanted to help us raise money and we agreed to vote for him and, at that time, we had a good relationship.

“That time I was campaigning to become a committee member so we campaigned together and everyone wanted to vote for him because we all wanted to clear the debts.

“He reimbursed us money for costs incurred to attend his meetings.”

Mayor calls for unity as 8 CCC cllrs sworn in