Attractions and Places to Visit in Harare

The city was founded in 1890 at the spot where the British South Africa Company’s Pioneer Column halted its march into Mashonaland; it was named for Lord Salisbury, then British prime minister. The name Harare is derived from that of the outcast Chief Neharawe, who, with his people, occupied the kopje (the hill at the foot of which the commercial area grew) at the time the Pioneer Column arrived and seized the land.

There is a strong appreciation for the city's cultural and historical heritage and a number of the older buildings have been preserved. The Mining Pension Fund Building at Central Avenue and Second Street is one example and many more are to be found along Robert Mugabe Road between Second Street and Julius Nyerere Way.

The National Gallery houses not only a valuable and interesting national collection but also hosts travelling international exhibitions and has a permanent display of some outstanding Shona soft-stone carvings.

The priceless collection on Rhodesiana and Africana in the form of diaries, notebooks and reports of various origins, are housed in the National Archives. Some of the original works of some of the greatest names in African exploration and missionary can be viewed. 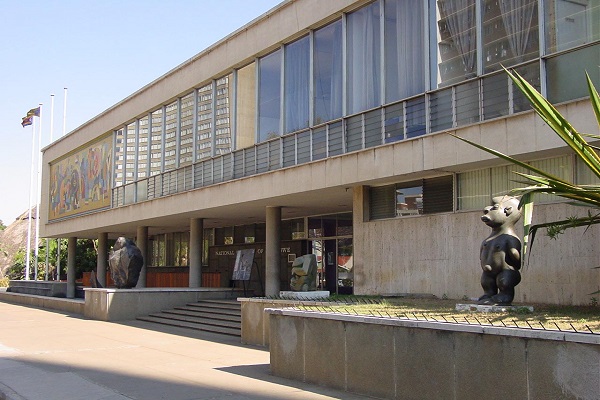 The National Gallery has set itself as a center for national culture, which may inject various influences into the mainstreams of life and change the way people appreciate art and culture in their various societies through stone, metal and wooden sculptures, paintings, drawings.
Read More 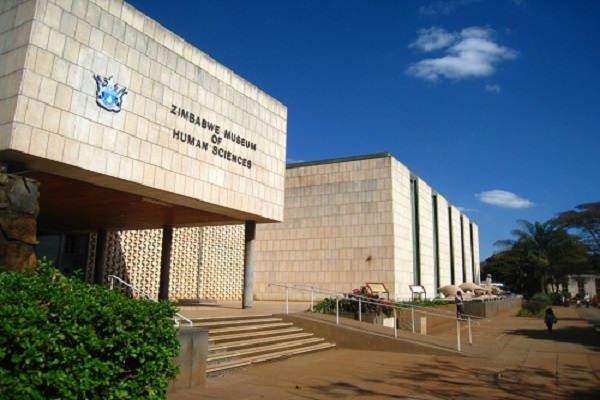 The Zimbabwe Museum of Human Sciences, formerly the Queen Victoria Museum is a museum in Harare, Zimbabwe. The museum contains the seven-hundred-year-old Lemba artifact ngoma lungundu, which some believe to be an replica of the Ark of the Covenant.
Read More 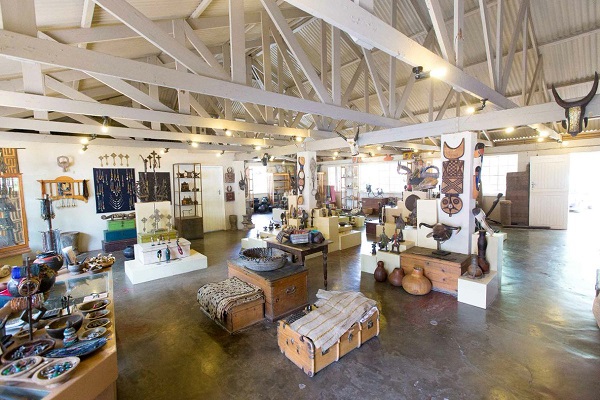 This well-presented gallery within Doon Estate has quality Zimbabwe and African crafts, many of which are antiques. There are also masks, jewellery, baskets, textiles, wooden carvings and paintings.