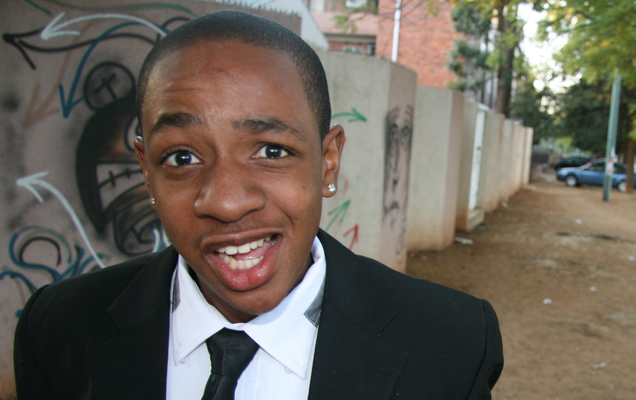 His uncle, Prince Boweni who confirmed the death told NewsDay Life & Style, that the comedian died in the early hours of Wednesday in Bulawayo.

“It is sad we have lost him (Chigubu),” Boweni said.

Chigubu was diagnosed with Diffuse Large B Cell Lymphoma (DLBCL) last year. This is a non-Hodgkin lymphoma (NHL) cancer type. It develops when the body makes abnormal B lymphocytes.

In his career, Chigubu is credited for having helped in the forming of Umahlekisa comedy club along with Ntando Van Moyo.

Umahlekisa comedy club is set to celebrate its ninth anniversary this week.