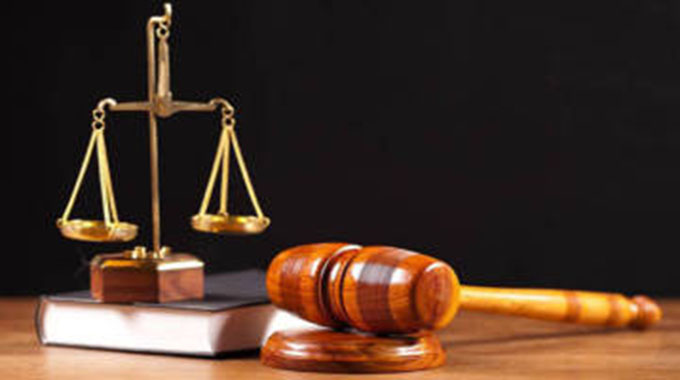 Two Harare men accused of erecting an illegal billboard in Borrowdale with devastating information to a development company today had their matter deferred to February 28 pending their Supreme Court appeal.

The duo is challenging a High Court order to proceed to trial in their matter after they unsuccessfully sought the court to quash their charges.

Aggrieved by the dismissal of their application, they approached the High Court for review but the upper court again ordered them to proceed to trial and defend themselves.

The State led by Mrs Shambadzeni Fungura is on record challenging accused persons to trial to no avail.

It is the State’s case that on December 10, 2020 at around 2pm on the opposite side of Celebration Church in Borrowdale, Harare the accused persons erected a billboard with damaging information on WestProperties in a bid to tarnish it’s image.

It was alleged that Russell and Strathen caused false alarm to the public through the information which was written on the billboard.

The State alleges that the billboard erected by the two had contents which were likely to interfere with the ordinary comfort or convinience of the complainant’s clients.

NOIC distances itself from ‘bogus employees’