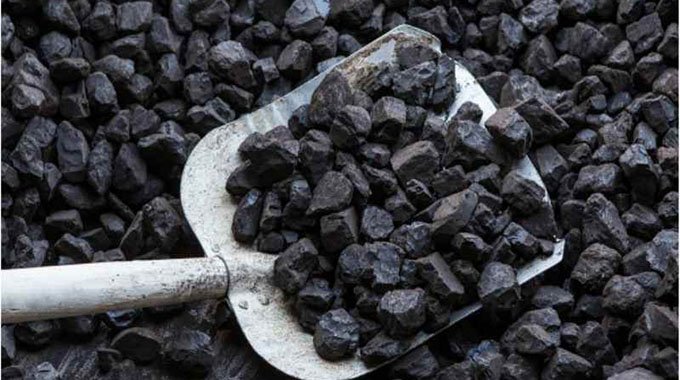 State-owned power utility, Zesa Holdings, has started paying coal miners after the debt ballooned to over $1,2 billion over the past few months.

The surging debt was beginning to affect coal supplies to Zesa’s major thermal power stations, including Hwange, with the suppliers indicating seriously incapacitation.

Zesa experienced a severe deterioration in cash flows between March and September this year.

This was largely due to a sub economic tariff, which had not been adjusted upwards in line with inflation and exchange rate as the Government sought to cushion citizens from the devastating effects of Covid-19 induced lockdown.

Government imposed the lockdown at the end of March this year as part of measures to combat the global pandemic.

The staggered upwards adjustment of the tariff since September, has resulted in improved cash flows, with coal miners confirming the power utility had started making payments.

“There is an improvement in terms of payments . . . It is encouraging,” Coal Producers Association president Mr Raymond Mutokonyi, said in an interview yesterday.

Zesa operates Hwange Thermal Station, the country’s second largest power plants and three other small units in Harare, Bulawayo and Munyati. All small power stations are out of service.

Hwange is generating 315MW against a potential 920MW and this is due to breakdown at some of the units.  Kariba is generating 882MW against installed capacity of 1 050MW, according to statistics posted on the official website of Zimbabwe Power Company yesterday.

Earlier, the coal miners had warned of severe disruption of the commodity to thermal stations, arguing that failure by Zesa to clear the debt was incapacitating the producers.

This was going to have an adverse impact on the country’s power situation.

So dire was the situation that the power utility had to approach the Treasury for a bailout.