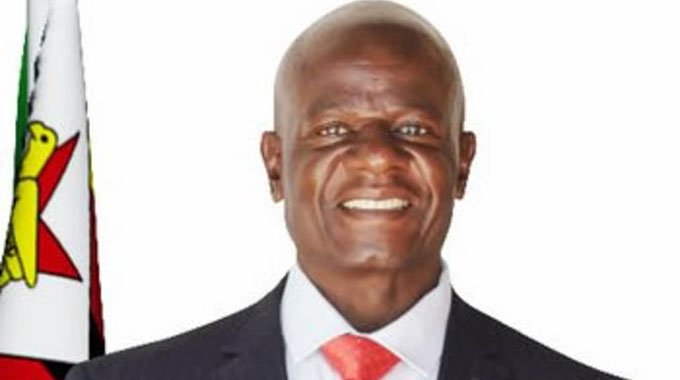 Demolition of houses illegally built on land parcelled out by land barons in cities and towns will spread to other parts of the country, as the new dispensation moves to bring order and safety to urban centres.

Those on approved schemes without services should divert monthly payments to finance houses prepared to put in services.

The move is in line with Vision 2030, as Government seeks to make sure that local cities and towns have modern houses that are connected to all services such as sewer, water and electricity.

Besides demolitions, land barons behind the illegal settlements are also being brought to book as a precursor to regularisation of some of the settlements that were built in the past.

In Harare and Chitungwiza, some houses built on land illegally parcelled out were recently demolished, with National Housing and Social Amenities Minister Daniel Garwe equating the move to “warning shots” being fired by Government.

Minister Garwe said the war against land barons will not stop, adding that Government had since courted private investors and financial institutions to chip in and assist in the ongoing regularisation exercise.

Speaking to the media here recently, he said the regularisation exercise was not an event, but a process.

He warned land barons not to continue extorting people and warned that they faced prosecution.

“Regularisation is a process and not an event and we have told land barons not to touch people’s money,” said Minister Garwe. “These cooperatives should not continue getting money from their members.

“The money should be paid to local authorities so that they can connect water, sewer and other services.

“Demolitions and arrests have been done in Chitungwiza and of course we are moving to other towns and cities around the country.

“We have only fired warning shots (in Chitungwiza).”

Government, he said, would make sure that houses built before the start of the war on land barons will be regularised.

“We are engaging people with money, investors and banks, to say here is a business opportunity for you where you connect water and sewer and other services then get paid by homeowners who were paying the money to land barons,” he said.

“Beneficiaries should stop paying any money to land barons, they must pay investors.”

Minister Garwe said beneficiaries exhausted their payments to land barons, but were yet to be connected to sewer and water should nail the culprits at the police.

“Those who have already paid for everything, but are still to get services should nail the land barons, it is a business decision gone sour,” he said.

He revealed plans by Government to build modern flats for civil servants in both rural and urban areas countrywide, making sure ordinary people had access to affordable, but modern housing.

This, said Minister Garwe, was in sync with Vision 2030, which seeks to make Zimbabwe an upper middle income society in the next 10 years.