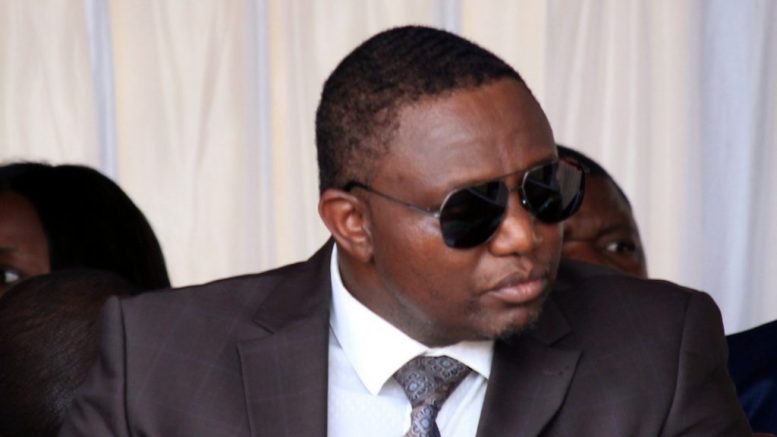 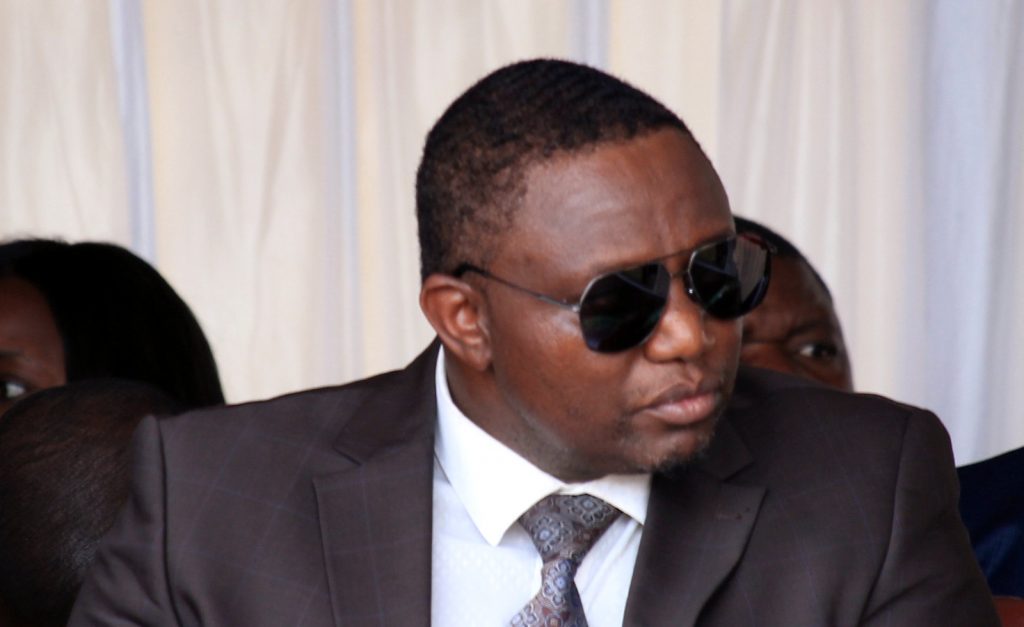 PARLIAMENT has been told how a serious shortage of patrol vehicles is crippling the operations of the Zimbabwe Republic Police (ZRP), which has a deficit of close to 450 cars.

This comes as most police stations across the country do not have a single car for officers to carry out patrols or attend to road accidents and crime scenes.

In most cases, those seeking the services of the law enforcement agents have to provide transport for the officers.

The matter was raised by Zanu PF MP for Nkayi South, Stars Mathe, on Wednesday who sought answers from Home Affairs minister Kazembe Kazembe regarding the lack of vehicles crippling the force.

In his response, Kazembe said so far 58 cars have been acquired against a requirement of 500 to adequately equip the police.

“She (Mathe) wanted to know about stations that do not have vehicles and she wants to know what the ministry is doing to ensure that the stations and the police officers do have vehicles so that they can deliver.

“Madam Speaker, it is a worrisome issue, but the government is doing its best. We are seized with the matter as evidenced by the vehicles that we handed over to the police last week on Friday.

“It is an on-going exercise. We handed over 58 vehicles, courtesy of the ministry of Finance. Yes, the member is very correct that we have a gap with regards to what is required and what is available. We hope and trust that the Treasury will continue to support us.

“With your indulgence, since the deputy minister of Finance is here, he can add, but I know that…the president (Emmerson Mnangagwa) directed that they avail at least 500 vehicles.

“I know that is a far cry from what is expected, but we hope and trust that the Treasury will release the money — they have already released part of the money. That is why we have been able to dispatch 58 vehicles and we are so grateful,” Kazembe said.

Last year, Kazembe said there was a need to disburse more funds to the police to address various challenges they are facing.

“We need to resource our police officers, we need vehicles. I am aware that the minister of Finance has got all the requirements as I speak here, we have more than 400 stations without a single vehicle.

The Home Affairs minister also blamed the economy for the poor welfare of police officers.

“I travelled around looking at the way our police officers are living; even those who live in camps, some of the conditions are not good at all.

“I think when I started, I said we all know that our economy — when the new dispensation was ushered in, our economy was not in a good state, it was really bad.

“This means that what was needed was fiscal discipline, which was done by Finance minister Mthuli Ncube so that we start doing everything and concentrate on widening our target.

“However, our economy now seems to be stabilising.

“From henceforth, I think it is a thing of the past because we are not looking at our police renting lodgings in the local suburbs because they cannot prosecute criminals who are giving them accommodation or food,” Kazembe said.

Undocumented citizens to get COVID-19 jab