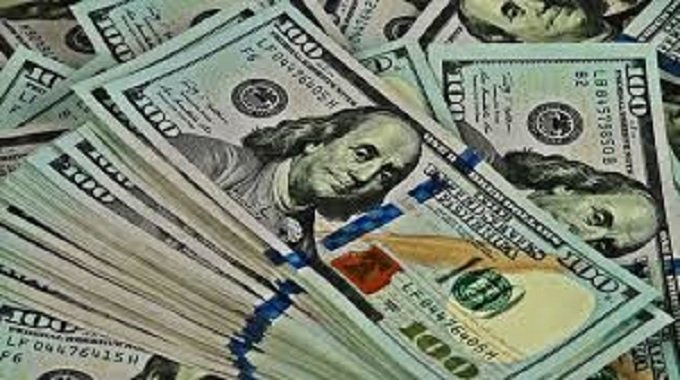 The five-year programme which will be implemented by the Cultivating New Frontiers in Agriculture (CNFA) in consortium with Organisation for Rural Associations for Progress (ORAP) will improve food security for more than 188 000 vulnerable Zimbabweans in five districts of Matabeleland North namely Tsholotsho, Lupane, Nkayi, Hwange and Binga. CNFA/Amalima Loko programme chief of party, Mr David Brigham said the programme would be out rolled early next year.

“We are still planning all the different documents with the donors. We will only be operational and delivering services in districts next year but we don’t know the exact schedule yet. We hope by February or March we will be fully operational. The Covid-19 pandemic made everything complicated but the plan is to have all operations up in communities by February. It should be a relatively quick transition because it’s not like we are starting off from zero but this comes after the Amalima Project,” said Mr Brigham.

He added that Amalima Loko was a continuation of the successful Amalima Project which was implemented in Matabeleland South for the past five years.

“Amalima Project ended during the lockdown in March so we haven’t been very active since March. Amalima was a great success due to the fact that it is a very competitive process for the following programme which will be implemented in Matabeleland North. And the fact that we won indicates that it was a success. We are certain that communities, the local authorities and districts at provincial level were generally pleased,” he said.

He added: “Even though, for the Amalima Project we faced a lot of challenges. As observed the three of our five years were drought years and of course all of the economic challenges in Zimbabwe affected a lot of the stuff we were trying to do, but we adjusted things as much as we could do to adapt to those challenges generally the programme was considered successful under a lot of circumstances.”

Mr Brigham also said that of the US$75 million investment for the new project some of it would be provided in the form of food to assist pregnant women and young children.

“Some of the investment is in the form of food so we have a nutrition ration for pregnant women and children less than two years of age. Some of that money we give food in kind but we don’t buy it, we get the food directly from the US government. Something like 10 percent of that US$75 million comes in the form of corn soya porridge, nutrition fortified porridge especially for pregnant women and children. Also we get the vegetable oil to be delivered in the communities,” said Mr Brigham.

He also said apart from agriculture and nutrition they also focused on watershed management.

“The programme is expected to increase access to food, improve nutritional behaviours, and educate communities on sustainable watershed management. We are also taking a holistic big picture approach in managing the water systems in the key communities and we will be working with communities and the Government to manage the Gwayi Dam across Matabeleland North. Because water is a huge challenge in Matabeleland North so we want to help manage that resource,” he said.

Zimbabwe bans coal mining in Hwange and other game parks