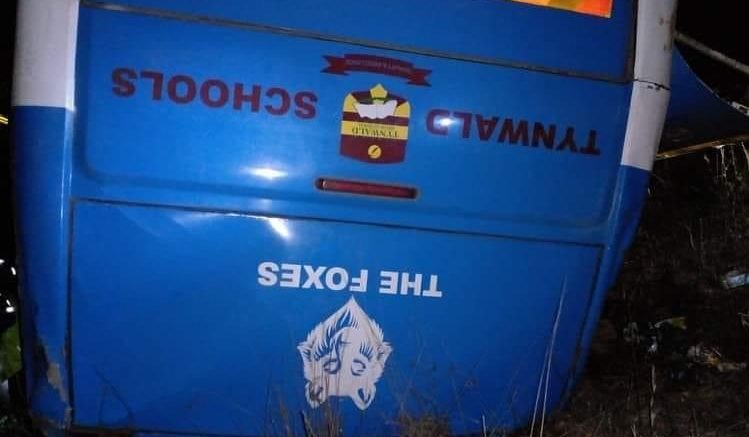 Police in Nyanga say the bus accident in which six students from Tynwald High School died was caused by speeding. 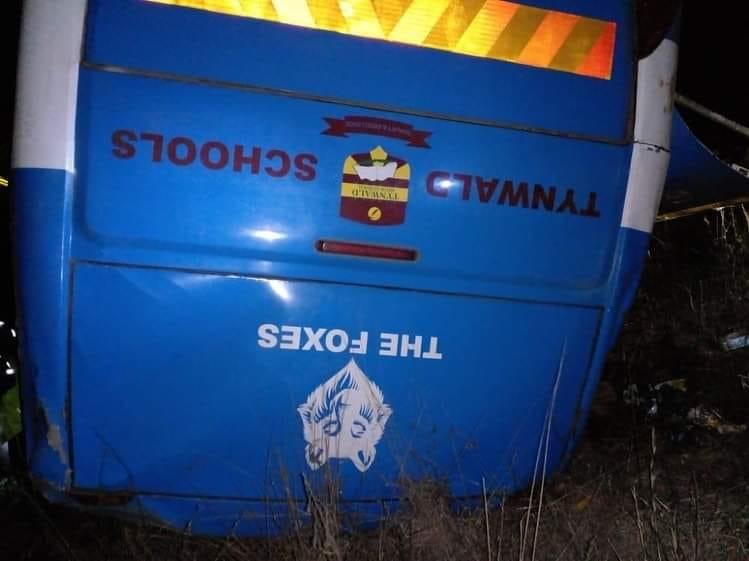 Circumstances surrounding the accident are that upon reaching the 75 kilometre peg along the Rusape-Nyanga road near Pine Tree Hotel, the driver failed to negotiate a curve.

The bus veered off the road to the left and rolled several times on a steep slope before landing on its roof.

Thirty-four students were injured in the process, with some thrown out of the bus, while five died on the spot.

The injured were ferried to Nyanga District Hospital where one student died upon arrival.

Police also released the names of the deceased students, who are:

A report was made to police Nyanga Traffic who attended the scene and advised the students’ next of kin.