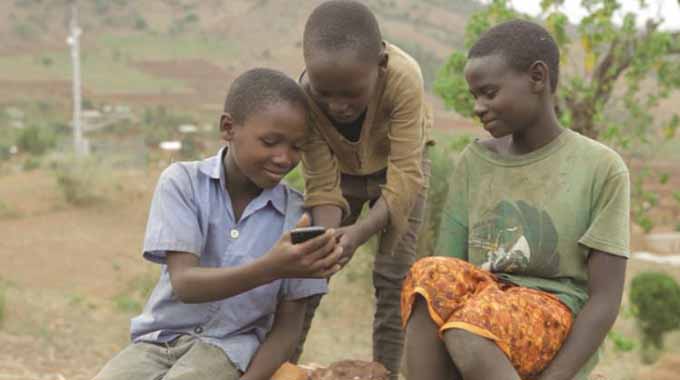 Source: The Custody Rights Of Fathers Regarding Minor Children In Zimbabwe – Family and Matrimonial – Zimbabwe

Do fathers, both married and unmarried, have rights with regards to minor children and if they do, how far do these rights apply with regards to child custody upon divorce or separation. Many a concerned father in matrimonial actions consider their prospects of success at being granted custody of minor children. It is not uncommon for a father to delay a divorce action, fearing that he will lose custody of his children. The common myth that only a mother can offer a loving and caring environment and is the more adequate parent to be granted custody, and that a Father is simply a vending machine regarding the care of the minor children, has been strongly debated and refuted. Regardless of whether one is a mother or father, both are individually entitled to the same rights, responsibilities and privileges with regards to their children, as Shakespeare famously quoted “If you prick us, do we not bleed? if you tickle us, do we not laugh? . Therefore though we as humans are prone to a bias in custody matters, due to social norms, the prejudice of a father’s rights and responsibilities should be condemned. Issues of custody are governed by the Guardianship and Minors Act [Chapter 5:08]

Now we turn to the law for clarity.

The common law position on custody and guardianship of a child born out of wedlock are that all parental rights are vested in the mother. Such rights can only be interfered with by the biological father if not being exercised properly by the mother. The biological father is equated to any third party in relation to the child, he is not possessed of parental power and is not the guardian of the minor child. This position with regard to unmarried fathers can only be changed by the legislature.

Light at the End of the Tunnel

To some degree there is relief for unwed biological fathers, in the recent case of Sadiqi v Muteswa HC3971/19 the common law position of biological fathers was deemed inconsistent with the provisions of the Constitution of Zimbabwe Amendment (No. 20) Act 2013 (hereinafter referred to as the Constitution) in particular in contravention with sections 19(1) & 19(2)(a) as read with section 81(1)(d) that state that the best interests of a child are of paramount importance in all matters affecting the child and a child has the right to the enjoyment of parental care and sections 56(1) which states that all persons are equal before the law and section 56(3) that states that no one should be discriminated against on the basis of status.

Depriving an unmarried biological father of custodial rights is discriminatory on the basis of marital status and a child is deprived of the right to the parental care of a father, being regarded as fatherless and deserving of no parental care save for the purposes of maintenance. In any matter involving a minor child, the best interests of such child are paramount. It can be argued therefore that the most important consideration that the courts should focus on are not parental rights but the best interests of the child. Based on such arguments an unwed biological father can be awarded joint custody, custody or guardianship of a minor child.

The position for married fathers is different as they have all parental rights and guardianship of their child and exercises such parental rights jointly with the biological mother of the child. However as previously explained the courts consider first what is in the best interest of the child before regard is given to parental rights.

It should be noted that the Constitution supersedes all legislation, laws or rules, practices, custom or conduct that is inconsistent with its provisions as provided for in section 2(1). A child is deserving of the love and care of a father irrespective of status. No doubt the trail blazers are few in the quest for balance in the unchartered waters of paternal custody but…not for long.

The content of this article is intended to provide a general guide to the subject matter. Specialist advice should be sought about your specific circumstances.