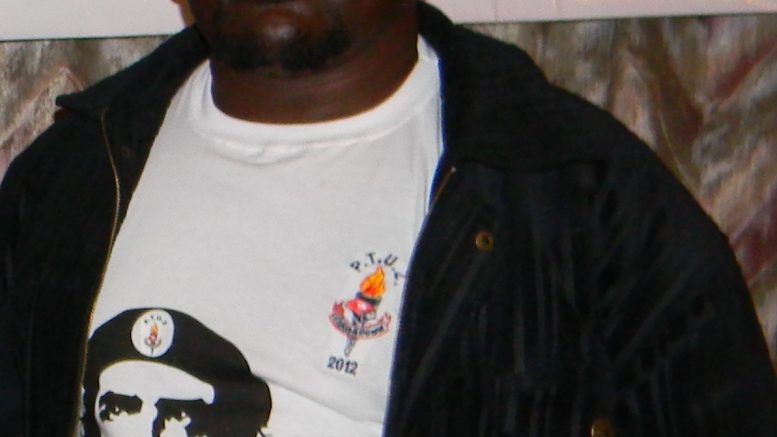 We note with concern

Source: Teachers are Not on Strike but Gvt has Incapacitated them – The Zimbabwean 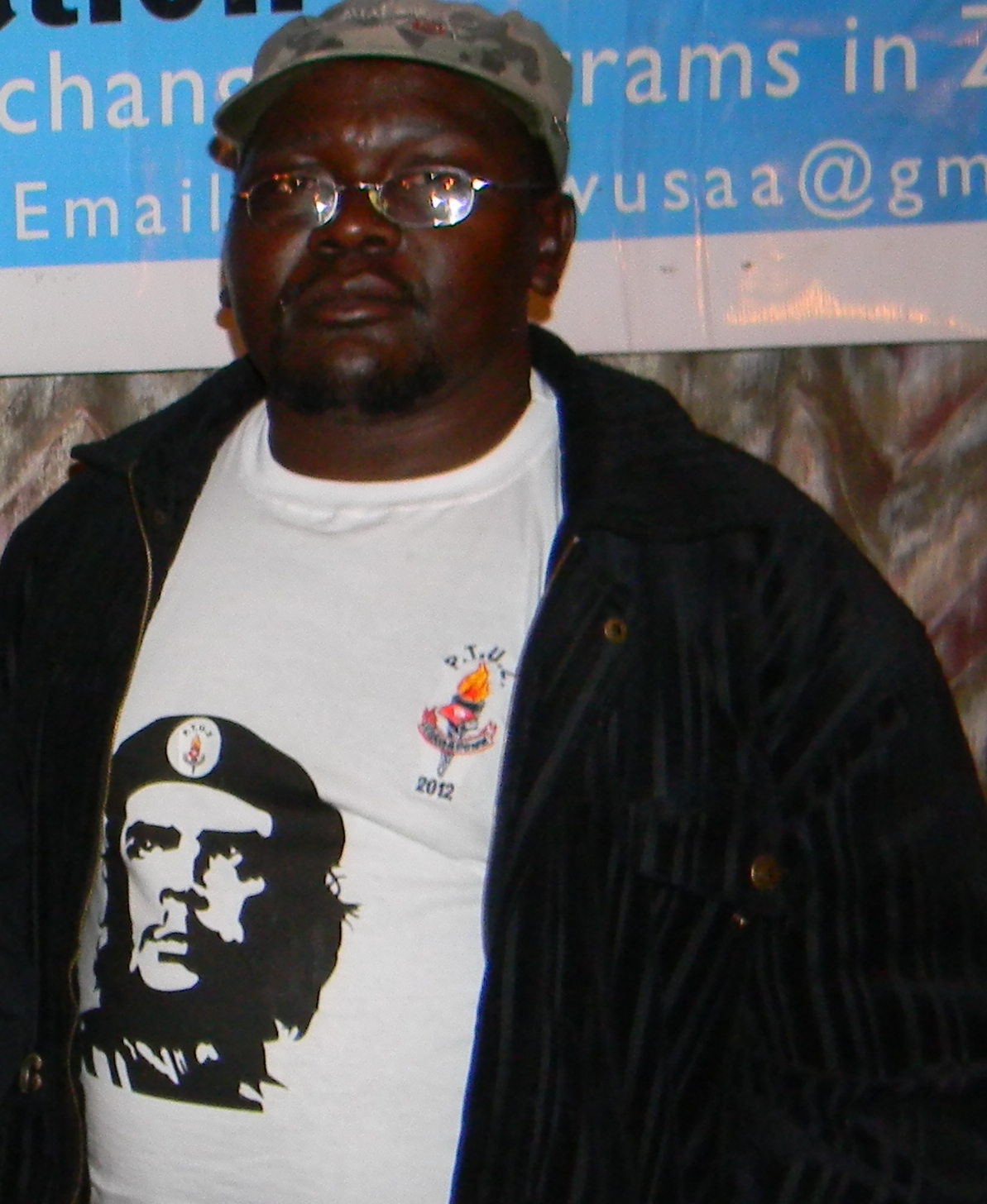 Primary and Secondary Education Minister, Cain Mathema’s assertion that teachers are on strike and “ministry was now invoking the principle of paying only those teachers reporting for duty.” For the record teachers are not on strike but have been incapacitated by gvt and can only afford to report for work at least once a week and at most twice a week.

For Minister Matema to summon the principle of no work no salary with immediate effect is at best a fantasy and at worst cold and caliculated educational vandalism of the worst order.

It is noteworthy that all teacher Unions informed the gvt that the reduction of their salaries from US$520-US$550 to an equivalent of US$100 inclusive of housing, transport and covid allowances, has grossly incapacitated them. FOZEU and Apex Council did the same including school heads. Worse still other gvt workers with less qualifications and responsibilities than teachers are now earning quadruple the salary of teachers. One would have thought Minister Matema would urgently intervene on behalf of teachers over the reduction of their salaries and the discriminatory way gvt is treating them in comparison with other workers. Sadly, Matema is threatening starving teachers.

At a time salaries of MPs and Ministers have increased tremendously, Matema does not see the effects of the erosion of teachers’ purchasing power parity. To assume that teachers earning as little as $13300, after the latest 25% unilateral gvt toxic award, can survive, pay fees for their kids, and report for work daily, is to ask for too much. Teachers have a dispute of right over the gvt’s unilateral reduction of their salaries.

We want to remind Matema that we dont eat infinite collective begging which he calls bargaining. Gvt has since October 2018 failed to restore the purchasing power parity of teachers’ salaries. To expect teachers to be happy while their salaries continue to be eroded by austerity measures, and at a time other gvt employees are being cushioned, is an insult.

To School Heads please note that our struggle has reached a critical level where we need to engage a high gear. Defy Ministry’s directive that you supply it with names of incapacitated teachers. At any rate School heads are also incapacitated and not reporting for work daily. Amplify the level of our incapacitation by refusing to be abused by a system that treats you as if you are of no account.

To Teachers, the time for a unity of purpose is now. Let our incapacitation speak louder than words in resistance to gvt callousness, austerity measures and exploitation at gratis. Let’s stick to our modus operandi of working for at least one day (Monday or Tuesday) and at most twice (Monday and Tuesday) per week. We don’t eat threats. Let’s build critical units of resistance at every school. If gvt that has incapacitated us introduces the fraudulent principle of no work no pay we must get ready to introduce the principle of no payment of a living wage no work. In essence, therefore, the principle of no work no pay can only be employed to teachers earning US$520-US$550. Let’s therefore engage a high gear in demanding a living wage.

We, however, do not condone incentives and extra lessons that some teachers have adopted as a desperate move to keep their heads above water. Let’s demand payment of a living wage from gvt and stop fleecing poor parents.

To teacher Unions (Ptuz, Zimta, Artuz, Zrtu, Zinatu, Tuz, Peuz, Zineu, Zdtu, Euz), FOZEU, Apex Council, ZINUSH, NASH and NAPH this is no time for triviality but a time to make candid decisions based on what is just and right. Our leadership is under great test of time. Unusual situations call for unusual solutions and unity in diversity.Collectively we can jettison gvt from its parochial standpoint, intransigency and irresponsible treatment of teachers as if they are of no account. Let the interest of suffering teachers be the guiding campus of our actions and decision making.

To parents & pupils, we are sorry that as much we would want to report for work daily, we have been incapacitated by gvt. Add your voices to our incapacitation struggle so that we may urgently return to work in full force. Our health and safety, and that of our pupils has not been prioritised. Schools have become dangerous places for both teachers and pupils with no covid abatement equipment.

To gvt, our humble submission is that threats, heavy handedness, and commandist approaches would not work in the education system. Teachers remain committed to do their best in educating our best asset, viz, children, but are simply incapacitated. An address of incapacitation and prioritisation of teachers and pupils’ health and safety is the panacea to the current quandary in schools. The earlier gvt focuses on the incapacitation challenge the better for the education system. There is great danger that if no urgent and prudent solution is found, 2021 may turn to be a wasted academic year. Social dialogue brings industrial harmony and productivity. It is the absence of social dialogue that has aggravated industrial disharmony and current stand still. It is our hope as Ptuz that gvt would treat teachers with dignity rather than degrading and servitude manner. Let gvt pay teachers a living wage and see what they can do in schools. At any rate teachers are parents too with children in schools who are also failing to access their services because of incapacitation and poverty. In the event of gvt failure to capacitate teachers, our unity in incapacitation action will remain our best way forward. As much as we do not make ultimate decisions, we are professionals with ideas and must be consulted by those who make decisions. Those who make decisions need to listen to such professional ideas, lest they continue to misfire and destroy our veritable education system.

Letter from Africa: How Zimbabwe is still haunted by Robert Mugabe