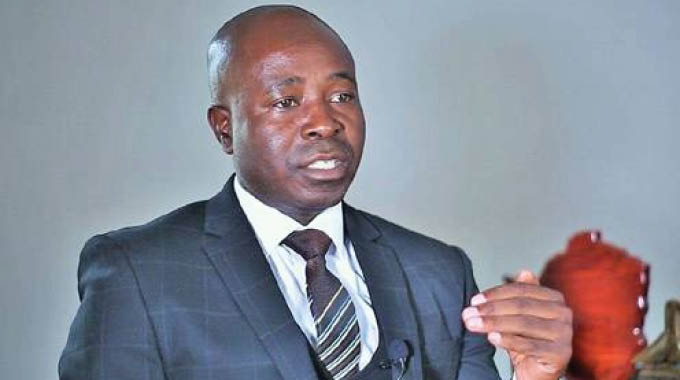 Source: Supermarkets give out coupons as US$ change | Sunday News (local news)

Judith Phiri, Sunday News Reporter
THE shortage of small denominations in foreign currency has resulted in most stores and supermarkets offering coupons and vouchers as change to customers.

“There are no foreign currency coins in Zimbabwe for currencies such as the US dollar, and unfortunately we don’t print the money or currency and what then happened is a situation where we have to reach a compromise because the challenge is that there is no change. The retail sector players have adopted the coupons and voucher as a solution to the change issue and this has grown into a trend everywhere in the country.

“The store and the customer have to reach a compromise. So in our case as long as the consumer is happy to receive a coupon or voucher and any other alternative or is not asked to take more goods than those which the customer would necessarily wish to buy at that particular time we have been left with no option,” said Mr Mutashu.

He added that the coupons and vouchers are sometimes better preferred by the customers.

“Previously there were some situations where customers would be given their US dollar change in the form of the equivalent local currency at the prevailing bank rate. But most customers refuse because there is always an alternative higher rate out there where they can actually gain.

“So in the majority of cases customers would prefer to be given the coupons and vouchers which are in US dollars. This makes the customer not to feel that they have been short changed. Customers have actually embraced the coupons and vouchers because they think it’s better to hold a coupon which remains equivalent to the US dollar which was supposed to be change at US$0.50,” he said.

He added: “Of course, a coupon comes with its own several inconveniences like lack of durability and the fact that you just have to patronise with the same store because they are not transferable. Also you cannot just go to the next store as you can do with cash, hence coupons and vouchers limit your choice in terms of which store you can buy from the next time, so you have to go and buy from the same store that issued you with the coupon as change. They are also difficult to keep it’s not like you can keep them the way you can keep money.”

A supermarket manager from one of the stores in Bulawayo giving out coupons said they were not getting small denominations from banks.

“Change is the problem and we are not even getting small foreign currency denominations from the banks . We have taken it upon ourselves to provide change in various ways accepted by customers,” he said.

Customers intervewed said they were happy with the coupons as they “stored the value of the money”.

The politics of selective condemnation: ‘Silencing the guns’ in Zimbabwe during a pandemic