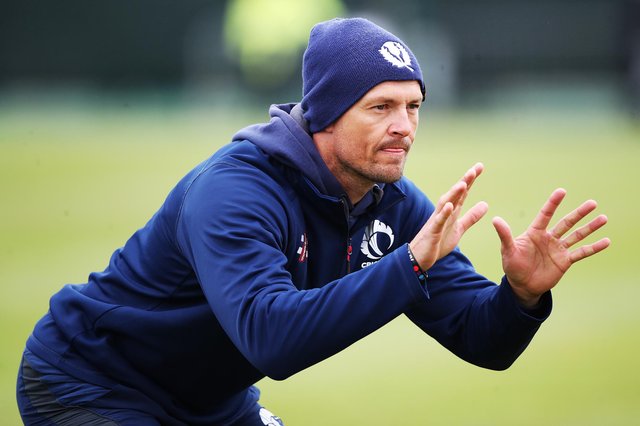 Shane Burger is preparing to lead his Scotland team into their first matches on home soil for more than two years.

It was confirmed today that the Scots will line up against Zimbabwe in a three-game T20 series next month ahead of the World Cup in Oman in October.

National coach Burger said: “This is an exciting opportunity for us to play a full member country before we set off to the T20 World Cup.

“It gives the players a great chance to showcase their skills and allows us as management to find the strongest playing combinations. It will be wonderful to finally have international cricket back being played on home soil in front of our own fans.”

The matches will take place on 15, 17 and 19 September at The Grange, Edinburgh, giving the action-starved Scots their first home games since they played Papua New Guinea in Aberdeen twenty-five months ago.

Since then, many scheduled matches including glamour series against Australia and New Zealand have been cancelled due to Covid.

Following the Zimbabwe series, Scotland will travel to Oman where they take on Bangladesh, PNG and the hosts in the initial group phase of the T20 World Cup.

So great a mystery