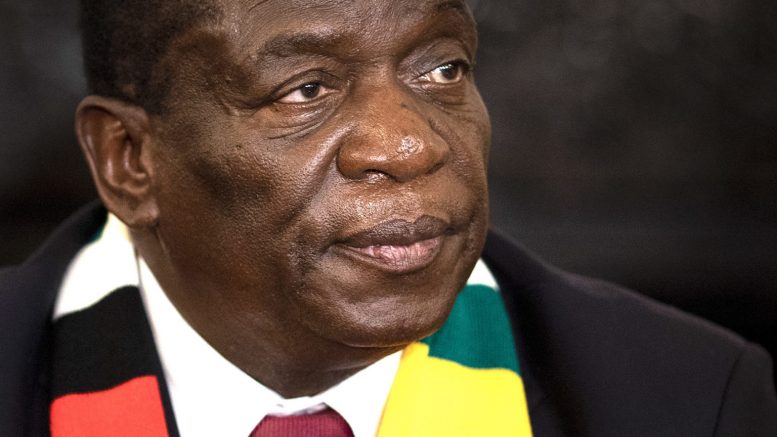 A meeting of farm title deed owners was held on 14 October 2020 in Bulawayo to update them on legal issues relating to property rights, or the lack of them, in Zimbabwe.

The Herald newspaper was informed of the meeting and they published an article concerning it.  Part of the Herald article read: “The new dispensation [the Mnangagwa government] has put the land reform programme to bed by honouring the new constitution.”

This is the very crux of the issue: Section 72 of the said new constitution of 2013 is an exact reconstruct of Amendment Number 17 of 2005 from the old constitution.

This section was struck down by the Southern African Development Community (SADC) Tribunal in the Campbell Judgment of 2008 (Mike Campbell (Pvt) Ltd et al. v. Republic of Zimbabwe) as being against the SADC treaty and against international law.  The SADC Tribunal judgment was final and binding.

It is important to be reminded that the SADC Tribunal court case was fully participated in by the Zimbabwe Government.

The Zimbabwe Government sent the deputy attorney general for Zimbabwe, Prince Machaya, and other lawyers and representatives to all of the hearings and they were specifically asked by the judges whether they would accept whatever the outcome of the case might be.

The Zimbabwe government was categorical in saying that they would accept the judgment.

When the Campbell judgment was handed down by the judges, deputy attorney general Prince Machaya was clear in admitting publicly – and on camera – that the land reform programme had been declared illegal as Zimbabwe’s constitution went against the SADC Treaty, the rule of law and human rights.

Since then the judgment has shown itself to have validity and teeth.  After the full bench of 10 judges in the South African Constitutional Court accepted and registered the judgment, a house in Cape Town belonging to the Zimbabwe government was attached to meet the SADC Tribunal costs award.

Further to that, the judgment has been recognised and domesticated in American law through an amendment to the Zimbabwe Democracy and Economic Recovery Act (ZDERA) in 2018.   SADC judgments need to be adhered to by the Zimbabwe government. This means that Section 72 of the constitution needs to conform to the SADC Tribunal judgment.

This act has far reaching consequences on access to finance for Zimbabwe from international financial institutions.

In effect, property rights in Zimbabwe have been foundationally cemented into the legal reality of the future.

When the Herald newspaper refers to the Zimbabwe Government “honouring” the new constitution, it fails to understand that the Zimbabwe Constitution has, in the words of Advocate Jeremy Gauntlett QC, already “disemboweled” itself.

Section 72 has been declared by the judges of SADC to be against the SADC Treaty and against all human rights charters and international law.  The Zimbabwe Democracy and Economic Recovery Act (ZDERA) has accepted this.  The Constitutional Court of South Africa has accepted this.

Until the Zimbabwe Government accepts this, the land issue in Zimbabwe cannot be considered in any way to have been put “to bed”.

What the signing of the Global Compensation Deed has done is bring into sharp focus the fundamental reason as to why Zimbabwe is so food insecure, so lacking in agricultural production, and so financially bankrupt.

As long as property rights remain elusive and the SADC Judgment is treated with contempt by the Zimbabwe Government and the Global Compensation Deed, the dire situation that Zimbabweans face will continue to persist.

‘Prison was horrible, but I will still do my work as a journalist’