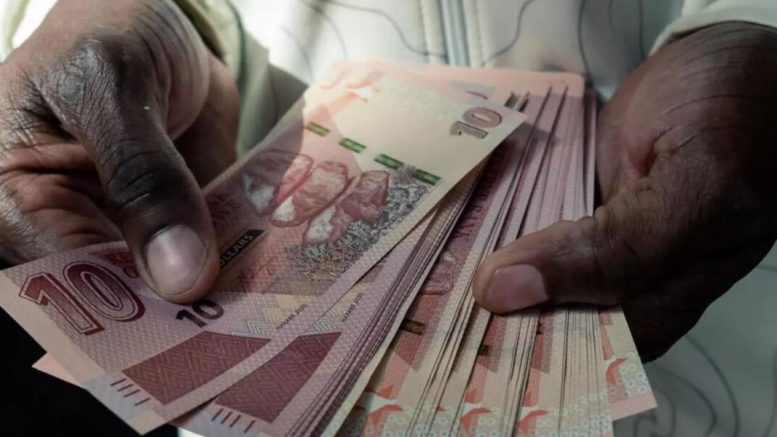 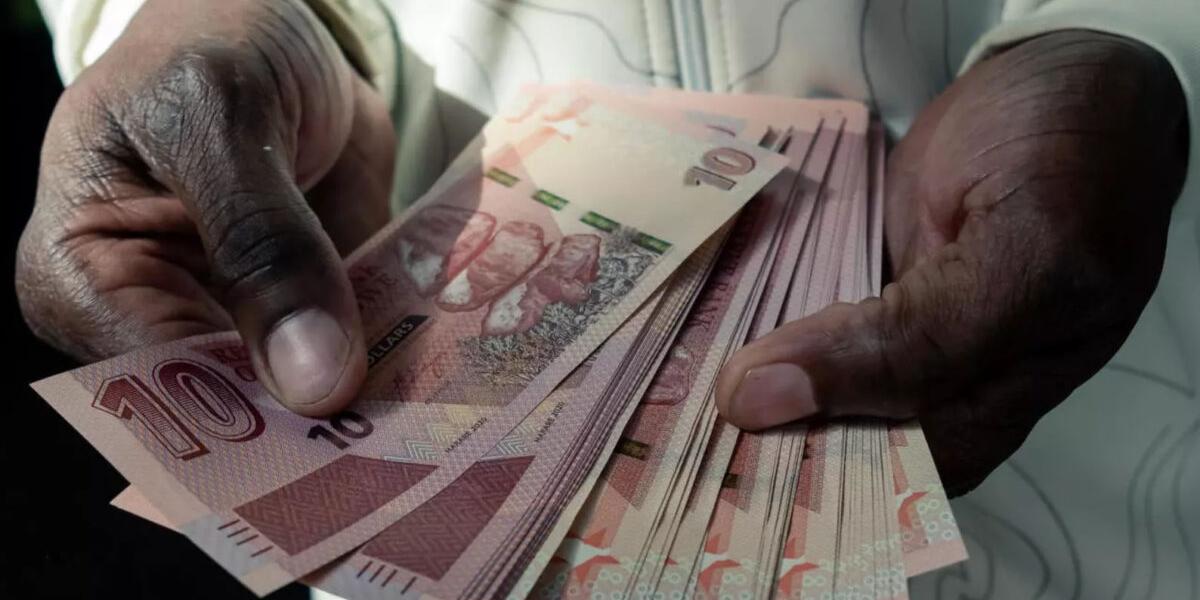 Former Finance Minister Tendai Biti says the foreign currency parallel market will spiral out of control as the year draws to an end.

Biti told The NewsHawks during an interview that the rate could hit 400 by December and the only way to avert an economic collapse is through full dollarisation of the economy.

Biti contended that full dollarisation will deal a heavy blow to rent-seeking behaviour by elements that take advantage of a crisis. Said Biti:

The only thing they need to fight is to dollarise, bring back the Zim dollar surrendering requirements, but they cannot do that because they are making money from the US dollar.

So politics of the stomach, politics of arbitrage will guarantee that we will continue having this distorted rigged auction rate because that is Zanu PF. They do not disturb their eating line.

The thing is right now, if we hit 400 by December then it is a no-go area. If you hit 400 it means that your month-on-month inflation will exceed 80% and that is hyperinflation.

So we are heading there slowly and surely. I would urge anyone sitting on RTGS to dispose of them as a matter of urgency.

Meanwhile, a former member of the Reserve Bank of Zimbabwe (RBZ) Monetary Policy (MPC), Eddie Cross said the government’s foreign currency auction system had been hampered by shortages in foreign currency, forcing companies to seek forex on the parallel market at a premium.

He said the demand for foreign currency had tripled in the past two years, making it difficult for the authorities to cope with the surge. Said Cross:

In the past six months, the auction conducted by the Reserve Bank has run into some difficulties as a consequence of inadequate funds driven by domestic demand.

Over the past two years, demand on the auction has risen from about US$15 million a week to the present demand of well over US$50 million a week.

The Reserve Bank has not been able to procure that amount. As a consequence, people have turned back to the informal sector for the balance of their requirements.

And this together with pressure from a growing economy has meant that the informal rate has risen dramatically to about 185 about two weeks ago.

The reality today is that the informal sector is now down to about 165, which is a decline of 20 cents in the dollar in the past two or three days and that is largely because of the steps the government has taken to try and control runaway devaluation of the dollar.

The Zimbabwe dollar continues losing ground against the US dollar, with the official exchange rate weakening from US$1:ZW$88.55 to US$1:ZW$90.07 last week.