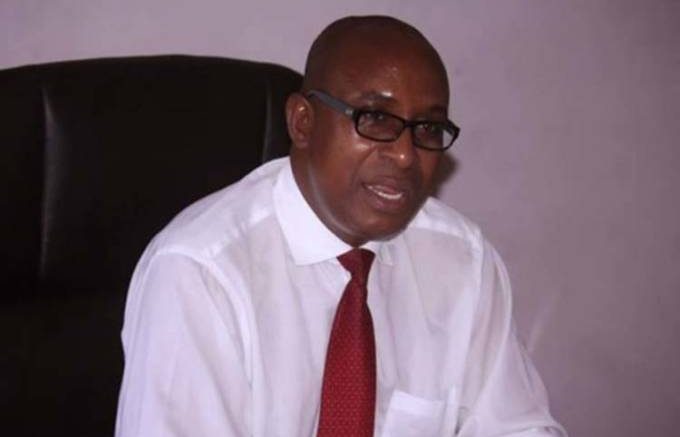 FORMER MDC-T vice-president Obert Gutu, who defected to Zanu PF last week, says he crossed the floor after realising that the main opposition party had long been buried together with its late founder Morgan Tsvangirai in 2018.

He told NewsDay that he decided to join Zanu PF for its ideological clarity, adding that it took him two years to make the decision.

Gutu and former MDC Alliance senator James Makore joined the ruling party last week and were welcomed by President Emmerson Mnangagwa and other senior party officials during a ceremony held at State House.

“I took a decision to join Zanu PF after a lengthy process. I have been in the MDC for over 20 years after starting from a low position as organising secretary for Harare North district. I think the party just lost direction. In 2002, there was unity and the vibe and solidarity, but I don’t know what happened over time. There was backbiting, camps, money exchanging hands and that happened around 2004,” he
said.

“There was now a direct attack on Tsvangirai, being labelled a dictator, and it would appear he had his own intelligence, hence did what he did. Morgan would not openly show anger. Even if insulted, he would take it in and I think that was his strength and he would manage people. If Tsvangirai’s succession had been well-handled, the party would have been stronger.”

Gutu claimed that those that now assert to have liked Tsvangirai were the loudest in fighting him.

“Makore and a group of some elderly people stood with Tsvangirai at that time and they include Morgan Femai, the late Cephas Makuyana and others. (Elias) Mudzuri had a rural mobilising strategy that was vibrant. There was no Twitter that time and they really went on the ground just like what Zanu PF is doing now. ”

He claimed that the old guard in the MDC were now bitter as they worked for the party but remain as unsung heroes.

“The MDC has not healed since 2005. People say I hate (MDC Alliance leader Nelson) Chamisa), I don’t. Why should I? He is one of the few who know my village home, having been there with Tsvangirai and a few others and was here when my daughter graduated and even came with his wife,” Gutu said.

Tsvangirai succumbed to colon cancer on February 14, 2018 and was buried at his rural home in Buhera.