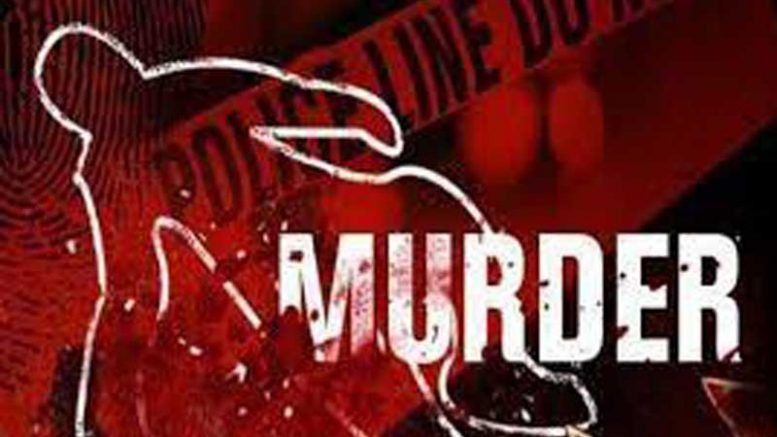 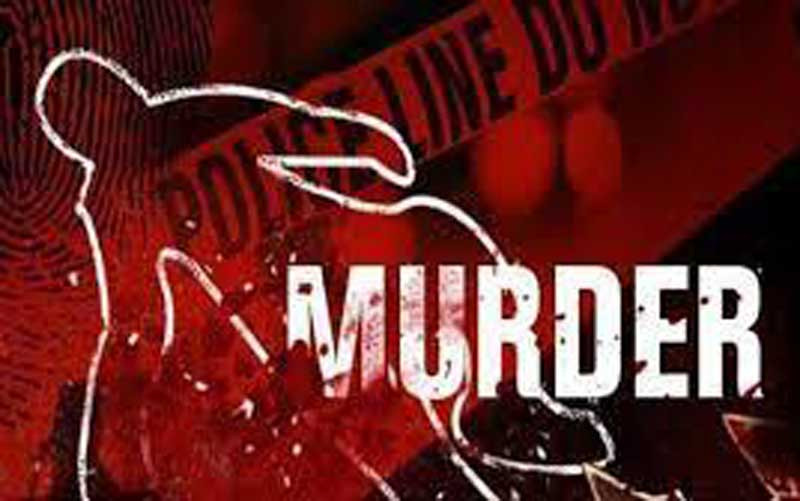 A HOMEDALE Farm resident has been accused of killing his 11-year-old daughter over an undisclosed matter.

In a statement in its Twitter page, police said: “The Zimbabwe Republic Police (ZRP) is investigating  a suspected case of murder in which Panashe  Chitendeya (22) allegedly confessed  to have killed his daughter (11) on November 12, 2022  at Homedale Farm , Selous  after a domestic dispute  with his  ex-wife.

“The suspect had visited his ex-wife in a bid to reconcile with her. The body of the victim, which was allegedly hidden in a bush at the farm has not yet been found,” further read the statement.

In another case, police in Filabusi are investigating a case of murder in which Bernado Moyo died upon admission to a local hospital.

Police said the victim was stabbed with an okapi knife  on the head, struck with a machete  on the stomach  and back following  an argument  over a girlfriend during a beer drinking spree on Sunday at a bar at Nkankezi business centre.

Teachers in leg irons in a beautiful Zimbabwe