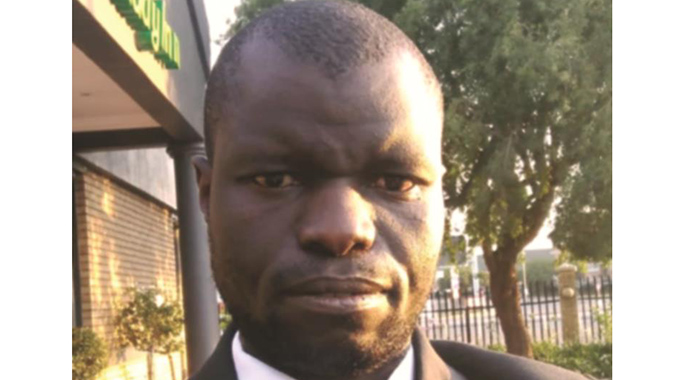 Farmers in Masvingo, Chiredzi and parts of Manicaland are battling a new round of locust outbreaks with swarms of a local type of species damaging their sorghum and maize crops, a senior plant protection expert says.

Shingirai Nyamutukwa, head of the Plant Protection Research Institute told the Herald yesterday that they had detected an outbreak of three indigenous species which do not spread over long distances unlike the African migratory locust.

“We are experiencing an increase in the number of local locust species which have been sighted in Masvingo and Chiredzi and parts of Manicaland,” he said.

“We are currently in the field doing assessments of the locust outbreaks. So far we have identified three types of locust species – the Ruspolia differens, commonly known as “madhumbudya,” the Cytacanthacris (green locusts) and the Cataloipus oberthuli known locally as ‘njeru’ which are all edible.”

The most affected areas were Chiredzi wards 1 – 12 and 22 where more than 2 457 households had their crops damaged while in Mwenezi some 2 440 households in BJB, Chikokoto and Masangula.

“These do not migrate over long distances like the African migratory locusts. These are localised and often consumed by local communities.”

The locust outbreaks were in the central, eastern and southern regions of Zimbabwe and the Plant Protection Research Institute has sent pest control teams to the affected areas.

The grasshopper species, which are edible, are common to Zimbabwe and most other sub-Saharan African countries and breed abundantly under drought conditions followed by rain and rapid vegetation growth.

Heavy rains in the 2020 -2021 cropping season have created conducive conditions for swarms to breed in these countries forcing plant protection agencies to take steps to control any outbreaks.

SADC and partner organisations like International Red Locust Control Organisation for Central and Southern Africa (IRLCO-CSA) were working with the four countries to control the pest and protect people’s livelihoods.

Swarms of the indigenous type of locusts are likely to reduce yields for the affected communities in Zimbabwe, despite most other parts expecting a bumper crop this season.

“Outbreaks have coincided with a temporary break in rainfall activity coupled with high temperatures,” said Nyamutukwa. “However, these do not fly over large distances and are therefore localised, even though the area of coverage is wide.”

Farmers in Masvingo, Chiredzi and parts were now turning the problem on its head.

“All are edible and communities are harvesting them for consumption. Some farmers are said to be harvesting like a bucket everyday per household in some instances,” the plant protection expert said.

“We are more worried about the direct damage on sorghum, maize and pasture. Ruspolia differens is directly attacking grains and when damage occurs mostly at night, it means control should mostly be done at night when there are high chances of contact insecticide s being effective.”

Farmers in the affected parts of the country were resorting to night harvesting of Ruspolia differens as it is active at night.

Farmers use lights to attract and trap them.

Nyamutukwa said the flooded Runde River was hampering efforts to reach out to all farmers for assessment and control.