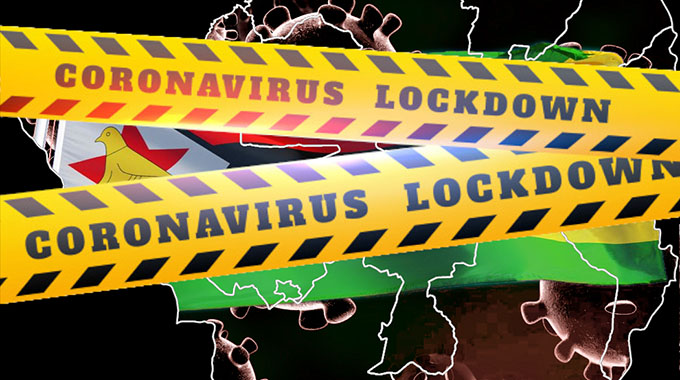 THE Government has placed 12 more Covid-19 hotspot areas across three more provinces, under localised lockdown following a spike in cases over the last two weeks as efforts to procure two million more vaccines to reach the affected areas are underway.

The country recorded a 127 percent increase in Covid-19 cases in the past week alone to 1 239 from 544 during the previous week.

Speaking during the post-Cabinet briefing yesterday, Information, Publicity and Broadcasting Services Minister Monica Mutsvangwa said the surge in cases could be attributed to general complacency in adhering to the set Covid-19 preventive and precautionary measures both in the communities and at workplaces.

As a result, the minister said Cabinet had approved localised lockdowns in more hotspot areas.

“The nation is informed that there would be a joint security blitz to enforce the recently promulgated Covid-19 prevention and control measures, especially in the designated hotspots. Furthermore, border security and surveillance at ports of entry is being strengthened,” she said.

Although Kariba, Makonde and Hurungwe had already been under localised lockdown, Minister Mutsvangwa said Government was concerned that the situation had not improved with the districts recording more cases and deaths.

Kwekwe, which was the first district to be placed under lockdown on May 9, has also witnessed a rise in cases since then.

“There is going to be an urgent  review of operations of the polytechnic, markets, public transport and street vending in the city as their operations could be super spreaders and thus should be scaled down.

“Cabinet has agreed that the lockdown in Kwekwe be extended,” said Minister Mutsvangwa.

She said the areas placed under lockdown would be prioritised in the distribution of the two million vaccines expected by the end of this month. The consignment would complement the 500 000 doses expected to be delivered this Saturday.

“On procurement of Covid-19 vaccines, Cabinet is pleased to report that arrangements are currently in progress to procure two million doses of vaccines from China.

“These are expected in the country by end of month. The nation is advised that the next priority areas of vaccination are the remaining border posts, especially Forbes, Chirundu and Kariba, current hotspots, tobacco auction floors and people’s markets such as Renkini in Bulawayo, Mbare Musika in Harare and Sakubva Musika in Mutare,” she said.

She said the Grain Marketing Board staff and Cotton Company of Zimbabwe (Cottco) workers as well as the Hwange population would also be included in the vaccination programme.

Besides the vaccination programme, Government would also intensify efforts to curb the spread of the pandemic and lower the case fatality rate which stood at four percent.

“Furthermore, measures are being put in place to guarantee the availability of essential services through telemedicine, integrated outreach, and equipping existing treatment centres with monitoring equipment, medications and PPEs.

“In addition, Cabinet agreed that home based care will be strengthened by accelerating the introduction of the concept of a virtual hospital (home-based care).”

Be transparent for development to happen: Lupane Local Board urged