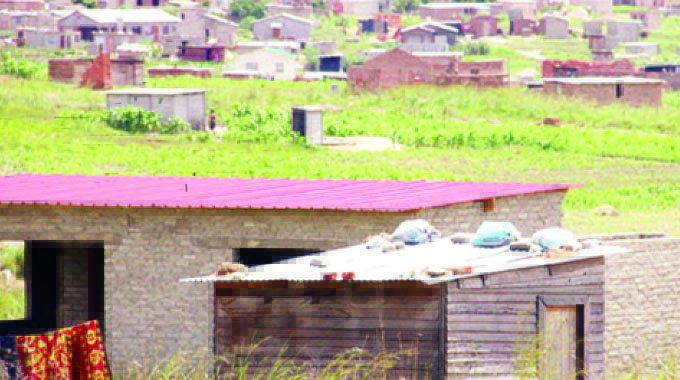 It is alleged that Chombo also received further stands from a second developer and had money paid into his personal account by cooperative members in the area.

The arrest also comes after the Land Audit recently pointed out that Munyaradzi should be investigated for allegedly illegally selling State land and for selling stands to people without servicing them.

He was arrested by a team from the Special Anti-Corruption Unit (Sacu) and is still assisting them with investigations. He is expected to appear in court soon once investigations have been completed.

“Yes, I have heard that he has been arrested and he is assisting with investigations,” he said.

Munyaradzi is believed to have duped about 300 people in that area for selling stands to people without servicing them. The Commission of Inquiry into the Sale of Urban State Land, chaired by Justice Tendai Uchena, recommended — in its report recently handed to President Mnangagwa — that both sets of stands and cooperative payments given to Dr Chombo should be investigated further.

The commission visited 37 farms designated for urban development in Mashonaland West Province and found a raft of dealings that raise concern and, in the commission’s view, justify further investigation.