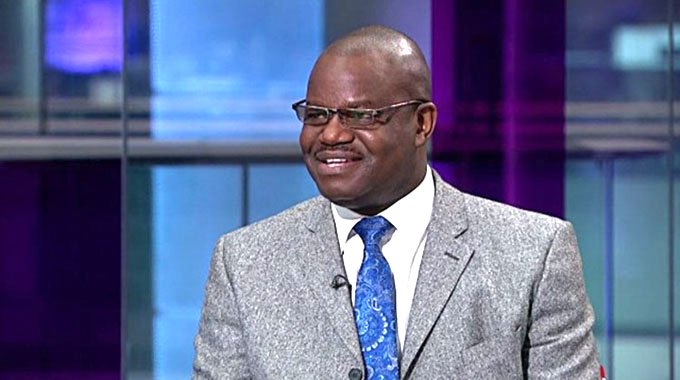 Public inquiries for the 14 applications began on Monday and are expected to end next Wednesday.

Using his Twitter handle, Mr Mangwana said: “The @baz_zw (Broadcasting Authority of Zimbabwe) is holding virtual public inquiries where television licence applicants are being quizzed on their applications. This is a serious matter of public interest because whilst it may be 40 years later, it’s great that we have a President who is committed to sorting it.”

Successful applicants for the six-free-to-air national commercial television licences will be licensed to operate by the end of next month.

Government has embarked on media reforms that have also seen repealing of laws such as the Access to Information and Protection of Privacy Act (AIPPA) and the Public Order and Security Act (POSA) that were viewed as impediments to the operations of media organisations and journalists.

The Freedom of Information Act has replaced AIPPA, and it gives effect to Section 62 of the Constitution, which provides for the right to access to information as enshrined in the Declaration of Rights, as part of the Second Republic’s efforts to fulfil the reform agenda aimed at seeing the country pursuing a new trajectory in its domestic and foreign policies.

The BAZ inquiries are being conducted online to mitigate the spread of Covid-19.

Zim is a global museum: Mnangagwa