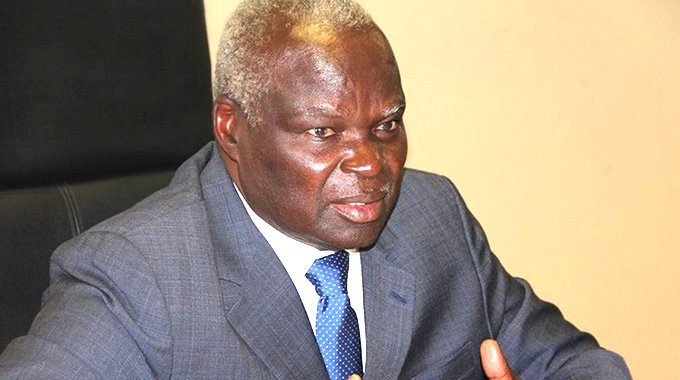 Source: Flaws in disbursement of devolution funds ruled out | The Herald

Farirai Machivenyika  Senior Reporter
The disbursement of devolution funds to local authorities for various developmental projects is above board as the dictates of the country’s Constitution are being followed, Local Government and Public Works Minister July Moyo said yesterday.

He set the record straight during a Zimpapers Television Network (ZTN) programme, State of the Nation, held in conjunction with the National Citizens Devolution Taskforce.

Minister Moyo’s remarks come against the backdrop of concerns by some critics that the disbursements were being done irregularly in the absence of legislation to govern the utilisation of the funds.

He said the disbursements were done in terms of Section 301 of the Constitution, which regulates the allocation of resources between Central Government and other local authorities.

Last year, Government disbursed $657 million out of the $703 million that had been budgeted under devolution.

“There has been a misunderstanding and misconception about the Constitution when it comes to disbursement of funds,” said Minister Moyo.

“Chapter 14 (of the Constitution) relates to the powers, functions of Provincial and Metropolitan Councils. When it comes to devolution funds, they are captured in the chapter that deals with financial issues of Government and it is in section 301 of the Constitution which is part of what the Minister of Finance administers.

Minister Moyo allayed fears of abuse of the funds, saying the Constitution was clear on areas the funds were supposed to be deployed, which include, education, health, water and sanitation, housing, electricity and roads.

Parliament has an oversight role to play in ensuring that the funds are used for their intended purpose. This year, the Government has set aside $2.9 billion for local authorities, although disbursements have been affected by the Covid-19 pandemic.

Treasury has released approximately $290 million to local authorities so far.

The principle of devolution is part of the Constitution that was adopted in 2013, although its implementation began in earnest with the coming in of the Second Republic under President Mnangagwa.