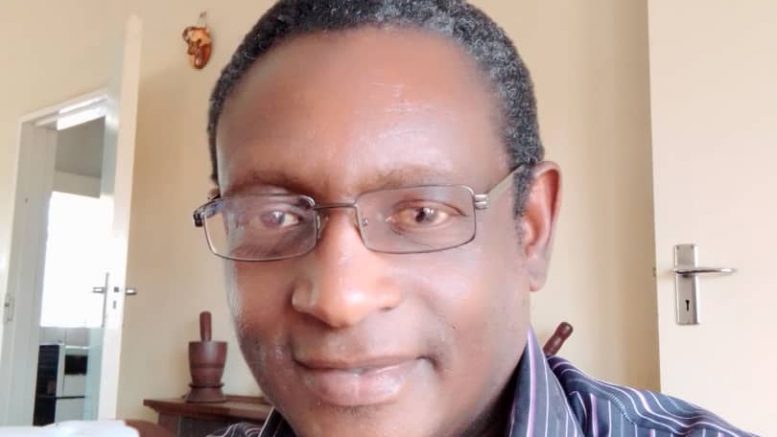 My views on political parties are very much on public record – as, I consider them the main drivers in dividing a nation apart, through purely artificial plots, deliberately designed by politicians in order to pull voters from an opponent, for their own political power ambitions. 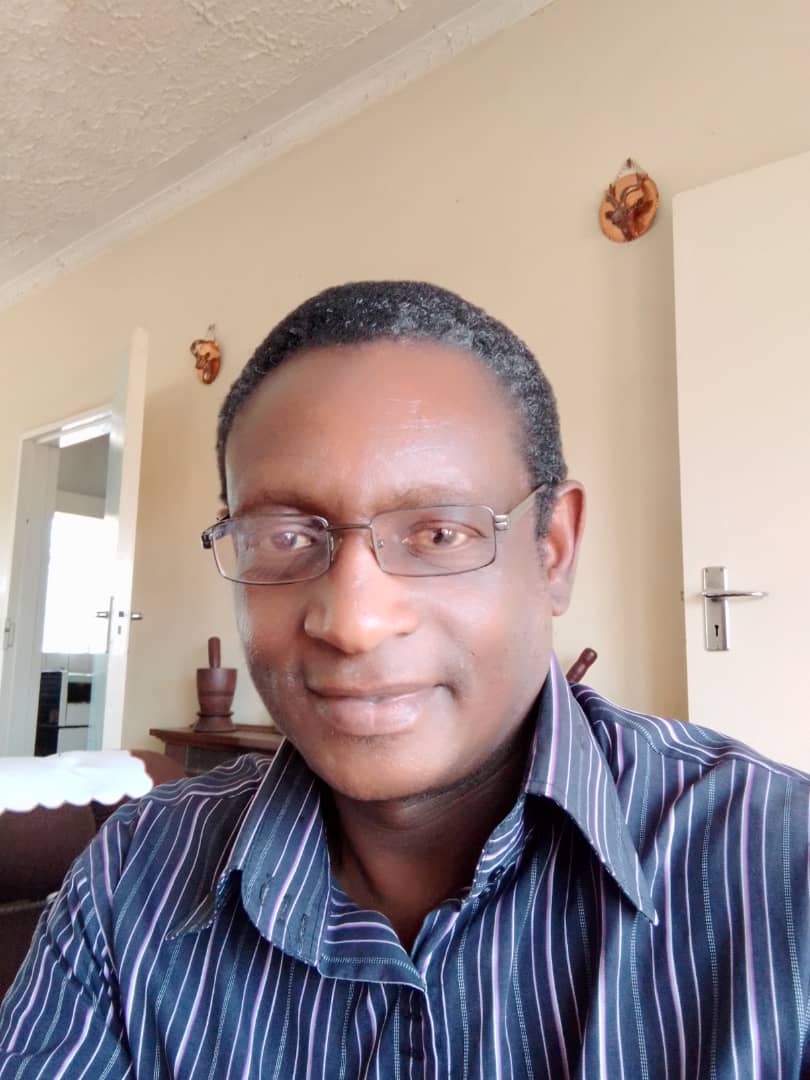 Pitting a people – who, otherwise, would normally not have anything of significance to divide them – against each other.

Zimbabweans actually have more in common – than what truly separates them – and would benefit more as a united people who realized that the real common ‘enemy’ was not the next-door neighbor, but those seeking selfish political power at their expense.

Honestly, as Zimbabweans, what separates an Emmerson Dambudzo Mnangagwa supporter from a Nelson Chamisa follower? Why should a Douglas Mwonzora sympathizer fight a Thokozani Khupe allegiant?

Yet, we are all in the same boat – suffering under the same economic and political challenges, at the hands of those who are in the corridors of power. Enduring similar hunger and deprivation, whilst the ruling elite harvest the bulk of the country’s treasures for themselves. Being subjected to the same injustices, yet those in power remain untouchable, as they unleash a reign of terror on citizens with impunity.

Whom, amongst those who spend their time fighting amongst each other, can honestly say, “The battles I’m busy fighting are mine as well”, or are they not mere pawns, in a larger game of power between the big fish – yet, those willing to be used, are always abandoned to the same caprices of this country’s ravenous economic and political predatory nature, irregardless of one’s political affiliation?

I have never understood this.

However, such man-made divisions are the reality of the sorry situation in our country (and, even beyond) and, it will not be changing any time soon – as, people appear intent in their choice of living out their lives as mere objects for the cleverer and more enterprising, whose only objective is fulfilling their own political ambitions

That being said, if there is to be any hope of uniting the highly polarized people of Zimbabwe – using political means – then, there is an urgent need for real leadership in the country – which, at the current moment, is severely lacking.

What manner of leadership – if that is what we are to call the political shenanigans we have been witnessing in this country for decades – would pay mere lip-service to the much-demanded unity of Zimbabweans, through farcical and insincere ‘dialogue’?

Recent media reports suggesting the likelihood of talks between the ruling ZANU PF’s Mnangagwa, and the newly-elected MDC-T leader Mwonzora – under the delusional pretext that the latter represented the main opposition party in the country – is nothing short of laughable (at best), and an insulting spit in the faces of millions of Zimbabweans (at worst).

Who does not know that uniting a nation of 16 million people, logically translates into leaders who have the following of those people, being at the forefront of any negotiations – however, as any one with a head attached to their shoulders would know, the current MDC-T is nothing more than a political party created by the supreme court, and there have not been any elections to confirm them as the official main opposition party in the country.

No court under the face of the sun can ever transfer the people’s choices in an elections to someone else – such that, considering that the MDC Alliance’s Chamisa officially attained over 2 million votes in the latest presidential elections in 2018, and Mnangagwa just above that – these can not be transfered to Mwonzora, for whatever reason.

The best he (Mwonzora) can realistically hope for, are the 200,000 votes cast for his predecessor in the MDC-T – Khupe – although, that too, is debatable.

The courts can award him all the votes in the country, on paper alone – however, what matters are the actual people on the ground. These are real, living, and breathing human beings, who can not be forced to support anyone by any court.

As the situation stands today, should Mnangagwa decide to sit down with Mwonzora, this would be solely a chance to spend taxpayers’ money, for the sake of negotiating with someone who effectively does not have any significant national base to speak of – as the only other person with the over 2 million votes, is still Chamisa.

Therefore, such a window-dressing charade of ‘talks’ is nothing more than fake.

If the ruling establishment genuinely wanted to ‘unite’ the people of Zimbabwe, then those who have the largest popular support base – namely, Mnangagwa and Chamisa – are the only ones who need to talk. Anything else outside of this, is pure ‘mahumbwe’ (child’s house-play).

What needs to be united in this country are not political leaders, but the millions of people, who have been divided by the ruling elites’ toxic policies – riddled with vitriol, persecution, intimidation, and brazen cold-blooded atrocities against opposition supporters (with hundreds having been butchered, or forcibly disappeared, especially after the 2008 presidential elections, which were won by the then MDC’s Morgan Richard Tsvangirai, yet the defeated then ZANU PF leader Robert Gabriel Mugabe refused to acknowledge this, and even forced the electoral body to withhold and manipulate the results).

What the ruling establishment is trying to do – through these fake ‘talks’, with a leader of a supreme court-established political party (whose true support base on the ground has not been tested by virtue of a national presidential election) – is a sure recipe for the continued, if not worsened, regime’s divisive and dangerous toxic policies, that will only achieve one thing…more polarization and hatred amongst the people of Zimbabwe, who, over 2 million of them, having voted for Chamisa.

There can never be any reconciliation without humility, humility, and humility – and, if those in power want genuine unity amongst Zimbabweans, then there is urgent need for real leadership, which knows the real power of humility.

As for now, Zimbabweans will continue to suffer, as such leadership is clearly lacking.

The politics of selective condemnation: ‘Silencing the guns’ in Zimbabwe during a pandemic