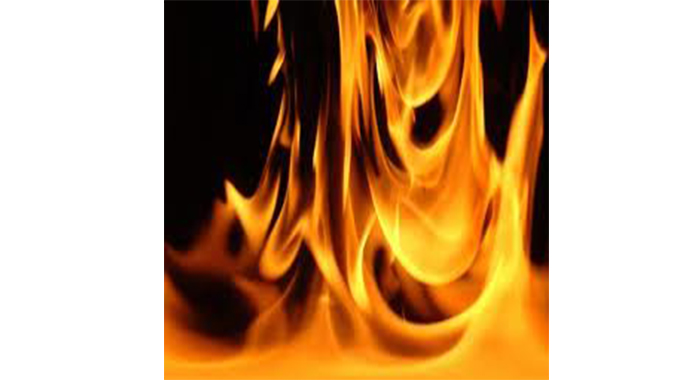 EMA spokesperson Amkela Sidange said about 89% of the country was lying in the high to extreme high risk to veld fires, compared to a meagre 34% in 2020.

She said Ema officers were on the ground working with relevant stakeholders in sensitising communities on veld fire management.

“The programme will be spreading to all over the country in the coming weeks leading to the national fire week launch set aside for the second week of May, and thereafter up to the onset of the fire season on the 31st of July,” Sidange said.

She said the programme was targeting both farming communities as well as villages.

Some of the areas that have been accessed since the beginning of the programme include Chikomba in Mashonaland East, Makonde, Zvimba and Chegutu in Mashonaland West, Binga and Hwange in Matabeleland North.

Over 1 000 farmers have been accessed at tobacco auction floors in Manicaland.