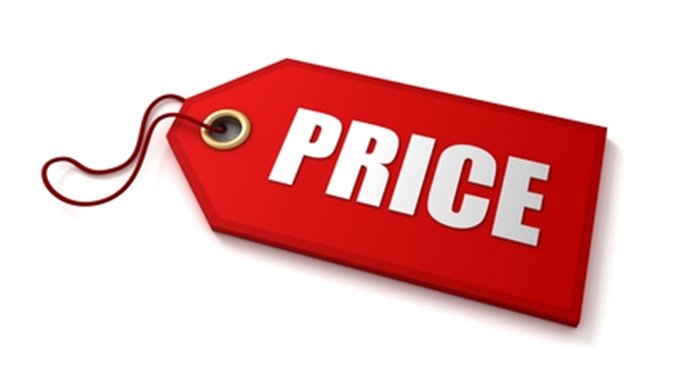 Herald Reporter
Everyone providing goods or services in Zimbabwe must now quote the prices in both Zimbabwe dollars and US dollars, but using the standard exchange rate set each week as the weighted average in the foreign currency auctions in a move that takes retailers out of the black market and could see prices slipping.

The legal requirement was gazetted yesterday by President Mnangagwa as an addition to the Exchange Control (exclusive Use of Zimbabwe Dollar for Domestic Transactions) Regulations and converts a Reserve Bank of Zimbabwe policy set at the start of the auctions to a legal requirement.

And last night Reserve Bank Governor noted that while some had obeyed his directive of June 17 those who had not now faced the law.

He also reminded the petroleum industry that they too had to quote in both currencies and bank their foreign currency in domestic foreign currency accounts that would be monitored by the RBZ Exchange Control Division and the Financial Intelligence Unit.

Those who do not obey the new legal requirement face a category 1 civil penalty, at present $20 000, or if the offence is a continuing one a daily penalty of $4 800, although in this second case the penalty can be avoided if the retailer obeys the law within 24 hours.

However, most were using the black market rates, and even now with the auction system in place many still give buyers a rate  higher than the auction rate. This in effect made retailers part of the black-market system, converting at say 82:1 or even 100:1, rather than the 72,147:1 set on Tuesday last week.

With the new rules in place, retailers will either have to increase their US dollar prices or decrease their local currency prices, or possibly do both. But competition will be opened up with prices now being displayed openly and no whispered conversations on potential rates.

It will also now be obvious which sellers and service providers are thinking in US dollars and which are costing in local currency.

With black market rates above the auction rate, although falling as demand sinks with the auctions taking major importers out of the black market, most of those who have been paying in US dollars are likely to change their money on the pavement before shopping.

In his statement, Dr Mangudya also reminded businesses that they had a legal obligation to bank all cash, including foreign cash,

And he said all civil servants would have the acquired cards they needed to spend their Covid-19 foreign currency allowances by August 31. The problem was the very large number of foreign currency debit cards the banks had to issue.