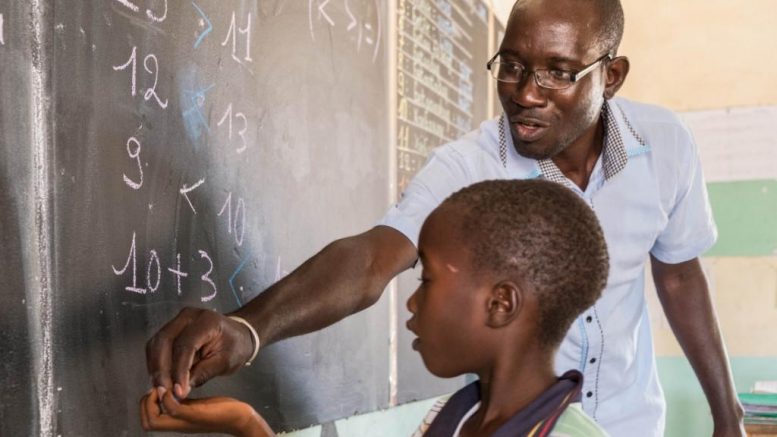 This year’s commemoration is held under the theme “Teachers: Leading in Crisis, Reimagining the Future”.

We acknowledge the thousands of teachers who continue to dedicate themselves to their work of reducing and ultimately eradicating illiteracy rate among young people and adults in this country.

On this  Day, the Crisis in Zimbabwe Coalition (CiZC) implores the government of Zimbabwe to prove its sincerity in as far as improving the welfare of teachers is concerned.

We are deeply concerned that despite their invaluable services, teachers continue to earn far below the Poverty Datum Line (PDL) in a highly inflationary environment while the government continues to pay lip service to the urgent need to address the plight of teachers.

Teachers continue to bear the brunt of a free-falling economy and a battered local currency while the government has on several occasions responded with brute force to genuine calls for a living wage by teacher unions.

This has resulted in arrests, torture and abduction of trade union leaders while some have been forced to flee their work stations, especially in rural areas.

The Coalition calls upon the trade union leaders within the education sector to coalesce for the common good and resist divide and rule tactics by the government.

Teachers deserve better working conditions and we call upon the government to improve infrastructure especially at rural schools where teachers are having to stay in dilapidated houses.