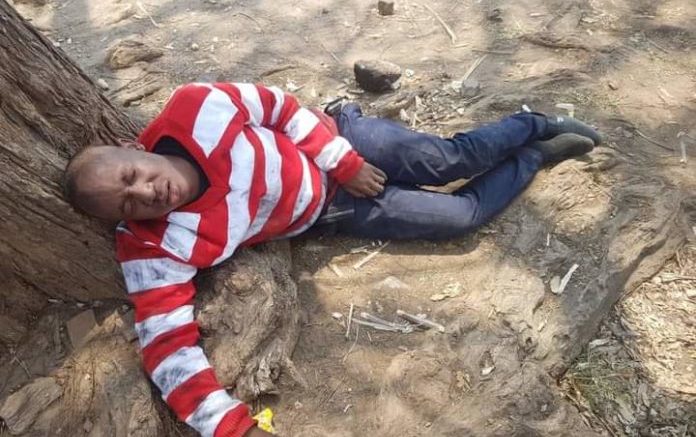 Crisis in Zimbabwe Coalition (CiZC) is disturbed by the continued weaponization of the judiciary by the State which continues to use judicial capture to persecute dissenting voices.

Source: Crisis Coalition disturbed by the continued weaponization of the judiciary to persecute activists – The Zimbabwean 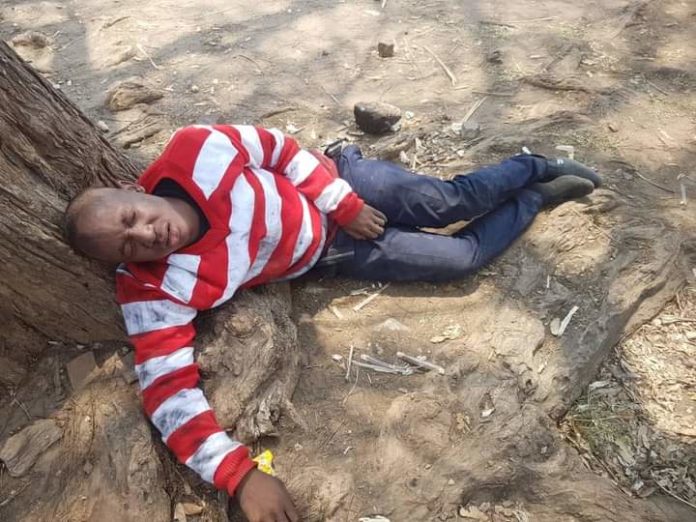 Through judicial capture, the State has been victimizing opposition and civil society activists who have had to endure lengthy periods in detention though in most of the cases, there will be compelling reasons to grant the activists bail as prescribed by Section 50 (1) (d) of the Zimbabwean constitution.

We are disturbed by the fact that judicial capture has contributed significantly to the shrinking of the democratic space in Zimbabwe with the State using the courts to punish dissenting voices.

The issue of judicial capture has been exposed by the fact that in most cases where civil society and opposition activists have been denied bail, the High Court has ruled that the Magistrate Courts would have grossly misdirected itself in denying the activists bail.

On Tuesday, March 16, 2021, the bail hearing for 9 Mthwakazi Republic activists arrested for protesting against the persecution of their leader by State Security agents in Bulawayo failed to take off after the State failed to provide medical examination reports in court.

The State failed to give a valid reason for their failure to produce the medical reports and this in itself amounts to persecution by prosecution.

The activists’ lawyer had requested the medical examinations following reports that the activists were tortured while in police custody.

It is quite apparent that the State continues to use judicial capture and torture to silence dissenting voices and we demand justice for the Mthwakazi activists who have a constitutional right to be brought before a competent court within a reasonable period.

The state has also upped its gear in terms of persecution of student leaders and numerous arrests have been recorded over the past months.

Zimbabwe National Students Union (ZINASU) leader, Takudzwa Ngadziore (who was arrested together with the ZINASU Secretary-General, Tapiwanashe Chiriga) continues to languish in remand prison following his arrest on February 26, 2021, on charges of convening a press conference in solidarity with incarcerated opposition activist, Makomborero Haruzivishe.

Haruzivishe is in remand prison after he was arrested on February 17, 2021, following a protest at Impala Car Rentals premises in Harare.

His protest followed reports that vehicles belonging to Impala Car Rentals were being used in the abduction of civic society and opposition activists.

On March 1, 2021, police arrested three students; Richard Paradzayi, Paidamoyo Masaraure and Lean Kanengoni on charges of unnecessary movement after they had attended court in solidarity with Haruzivishe.

On March 5, 2021 opposition MDC Alliance activists Joana Mamombe and Cecilia Chimbiri were arrested at the Magistrate Courts where they had also attended court in solidarity with Haruzivishe and they continue to languish in remand prison. Mamombe and Chimbiri are victims of torture and sexual abuse at the hands of state security agents.

As Crisis in Zimbabwe Coalition, we are deeply concerned that the judiciary has been turned into a weapon to thwart fundamental human rights enshrined in the country’s constitution.

An independent judiciary is a pre-requisite for a democratic society and we are disturbed that the judiciary has been one of the institutions contributing to the shrinking of the democratic space in Zimbabwe.

The capture and weaponization of the judiciary is a call for civic society to act and as Crisis in Zimbabwe Coalition, we will mobilize CSOs to petition against judicial capture.

Political polarisation and state brutality continue to characterise Zimbabwe’s political landscape and in this regard, Crisis in Zimbabwe Coalition calls upon the government of Zimbabwe to implement the Motlanhte Commission recommendations of 2018 which directed that the government needs to, among other things, do away with polarisation, violence against women in politics and promote political tolerance.

The government of Zimbabwe should thus desist from the use of brute force against dissenting voices.

Promoting peace and reconciliation is a collective responsibility, but more importantly we expect the government to take the lead in promoting national cohesion and we are concerned that events on the ground point to the contrary.

Move to bar use of MDC Alliance name