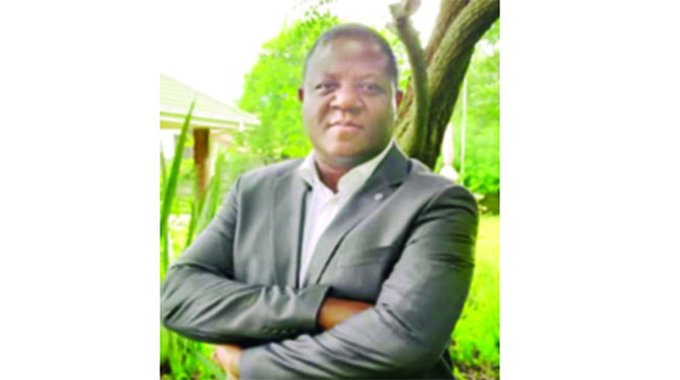 Thandeka Moyo-Ndlovu, Health Reporter
MEDICATION used in the treatment of a drug sensitive tuberculosis among TB and HIV co-infected patients on second line treatment antiretroviral therapy (ART) is in short supply and may run out by the end of November.

According to the Ministry of Health and Child Care, Rifabutin 150mg tablets are in short supply countrywide and the next shipment is expected mid-2021.

About 62 percent of people with TB have HIV in Zimbabwe.

In December last year, the Government said it would roll out a new preventive therapy this year as a strategy to fight the disease.

TB treatment coverage has increased by 13 percent in Zimbabwe during the past five years and now stands at 83 percent, up from 70 percent in 2014, showing that the interventions being rolled out are bearing fruitful.

“The country is currently faced with a shortage in Rifabutin 150mg tablets used in the treatment of drug sensitive Tuberculosis (DS-TB) among TB/HIV co-infected patients on second line treatment antiretroviral therapy (ART). The shortages are associated with active pharmaceutical ingredient quality issues at the manufacturer level,” said Dr Chimedza.

“Based on the current stock levels, the country would be stocked out by the end of November 2020. The next shipment delivery is expected in mid-2021.”

“Clinicians are also recommended to substitute Atnazanavir/Ritonavir (ATV/r) with Lopinavir/Ritonavir (LPV/r), and either give LPV /r twice daily (double the dose) or increase Ritonavir to 400 mg (super bosting). They should monitor closely for potential adverse events due to the h8gh dose,” he added.

Dr Chimedza said they should also liaise with the district pharmacist and or the Zimbabwe National Pharmaceutical Company logistics unit to ensure they have adequate supplies of LPV/r.

Zimbabwe is among the eight countries in Africa belonging to the top 30 countries with high TB, TB/HIV and DR-TB burden in the world.

At least 242 new cases of TB are being registered per 100 000 people in Zimbabwe, with HIV being the major driver of TB, with an estimated 60 percent co-infection rate. — @thamamoe.