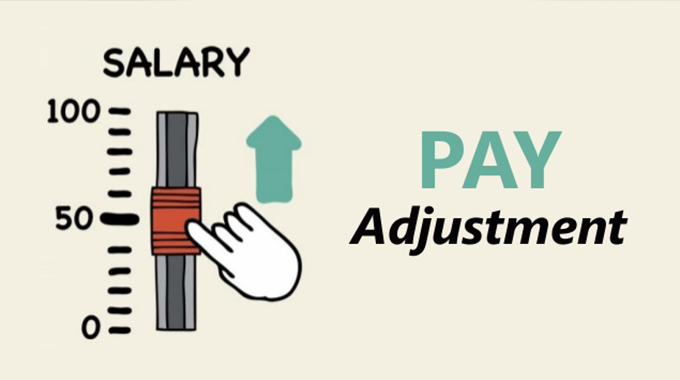 Vusumuzi Dube, Senior Municipal Reporter
BULAWAYO City Council (BCC) workers have demanded a 368 percent salary review which will make the lowest paid worker earn $7 000 up from $1 902, it has been learnt.

This comes as the local authority is dealing with another demand from their workers, a Covid-19 pandemic risk allowance, similar to that which is being given to those working in the health sector.

According to a council confidential report, the council workers, through the Zimbabwe Urban Councils Workers Union Bulawayo branch issued a position paper to the local authority where they demanded an increase in the Cost of Living Allowances (COLA) from $5 000 to $8 000. In the position paper, the workers stated that most services now require payment in foreign currency hence they were fast becoming incapacitated.

“The (foreign currency) auction system since it started has pushed the rate of the United States dollar, which is clear evidence that survival of BCC employees is that salaries be pegged in USD. We therefore request that the grade one notch one salary be increased by $5 000 with effect from 1 September, COLA be increased by an additional $3 000 and that each worker be paid US$75 per month with effect from 1 September, this is in line with what Government is paying civil servants,” reads the paper.

The workers noted that during the multi-currency era, the lowest paid worker was earning US$180 hence the need for the employer to endeavour to revert to those salaries as a means of restoring the workers standard of living.

“For the record almost all fuel filling stations are now demanding foreign currency and fuel is the backbone of every economy and this means prices of all basic commodities are also priced on the forex prevailing rate.

“After every weekly auction the rate of the Zimbabwean dollar loses value versus the United States dollar, this means the prices of basic commodities, goods and services go up on a weekly basis but salaries remain stagnant and this pushes workers’ lives and their families deeper in poverty,” reads the report.

However, after deliberating on the matter the council management rejected the proposal noting that council was not in a position to fund any high value expenditure.

“The matter was thoroughly digested within council’s administrative mechanism culminating in referral of the issue to the management committee. After further analysis, the management committee was of the view that council was not in a position to fund any high value expenditure due to imminent exhaustion of the allocated budgeted estimates. The only salvation to tackle the request more objectively lay in the possible appropriation of a supplementary budget to cater for the last quarter of 2020,” reads part of the report.

The local authority, a couple of weeks ago proposed a supplementary budget of $550 million. Last week workers also demanded that the local authority awards them a Covid-19 risk allowance noting that it was not fair that only their health counterparts were getting the money.

In the request the workers argued that the rest of the council staffers also be awarded the risk allowance as they were equally exposed to the pandemic.