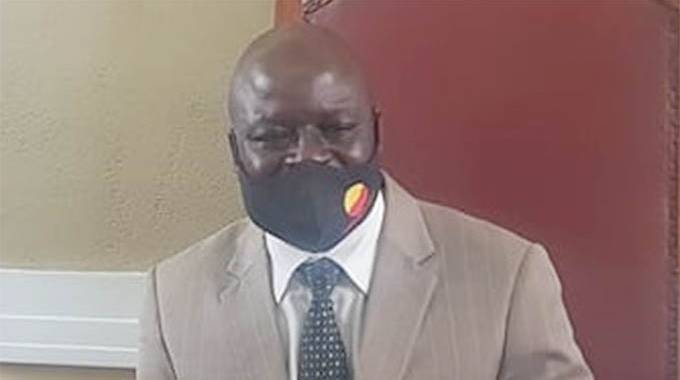 Harare city fathers have accused its striking workers of using the Covid-19 pandemic as an excuse not to provide service delivery to residents by demanding personal protective equipment before resuming work. The workers are also demanding their December salaries and bonuses.

Since the workers downed tools, service delivery has been deteriorating in the city, with sewer and water pipe bursts not being attended to while refuse is also not being collected.

A burst water pipe outside Herald House has now entered its 12th day, with treated water running to waste.

In an interview over the state of affairs for workers, acting Harare Mayor, Councillor Stewart Mutizwa, said while the council was in process of securing PPEs, the issue had been blown out of proportion. This is despite the fact the workers are essential service providers, with some working as front liners are being exposed to Covid-19 daily.

An employee at the MDC-led Chitungwiza Municipality clinic last week succumbed to the virus while others tested positive.

“The procurement of the PPEs is in progress but, however, it is unfortunate if people take advantage of the pandemic to settle scores that will further destroy our city,” he said.

Clr Mutizwa, without giving specific dates as to when the PPEs would be made available, also said outstanding salaries would be paid “soon”.

“The December salaries will be paid soon. We were slowed down by the garnish which has since been lifted, and we are now working on raising the funds to extinguish the arrears,” he said.

The city has continued to use the garnishing of accounts by Zimra as a scapegoat for its ineptitude despite the fact that it is mandatory for it to forward the taxes it deducts from staff salaries monthly to Zimra. As Harare City Council is a non-profit local authority and VAT is not charged on rates or most of its other sources of income.

The local authority has apparently been diverting the money deducted as PAYE from workers to other uses.

New platinum mine on course