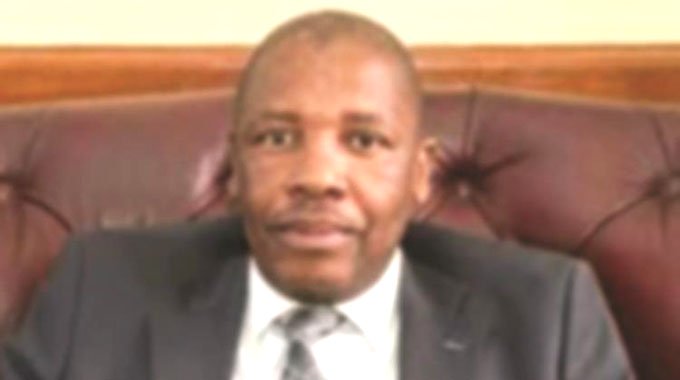 Blessings Chidakwa Municipal Reporter
Harare City Council has lifted the suspension of its director of housing Mr Admore Nhekairo barely days after suspending him on allegations of gross misconduct.

Mr Nhekairo was arrested in July before being suspended on August 3 on allegations of having allegedly offered residential stands to a group of individuals who were handling the case of the fraudulent sale of 152 stands in Kuwadzana.

After his reinstatement he was, however, ordered to go on paid leave pending the finalisation of his criminal charges.

He is currently on bail.

Mr Nhekairo was advised on the lifting of his suspension through a letter written by the town clerk Engineer Hosiah Chisango dated August 24.

“Following your suspension on August 3, 2020 to facilitate the conducting of hearing on allegations of gross misconduct levelled against you, kindly be advised of the upliftment of same and your reinstatement effective August 25, 2020,” he said.

“However take note that in line with the Government regulations on the containment of the spread of Covid-19 and the increase in cases, it is prudent that you proceed on paid leave pending the conclusion of your disciplinary hearing and or criminal proceedings instituted against you.”

In the letter, Eng Chisango said council has taken precautionary measures to avoid the spread of Covid-19 by minimising contact of employees during this period.

“The decision was arrived at following the rise of Covid cases among the employees, some whom are involved in conducting investigations and or facilitating your disciplinary hearing,” he said.

“This unfortunate state of affairs has resulted in your disciplinary process taking longer than expected. To avoid prejudice on your part, the intended leave will not be deducted from your accrued leave days.”

Eng Chisango said meanwhile, notwithstanding the paid leave, Mr Nhekairo shall be expected to fully cooperate with council in handling of his disciplinary case.