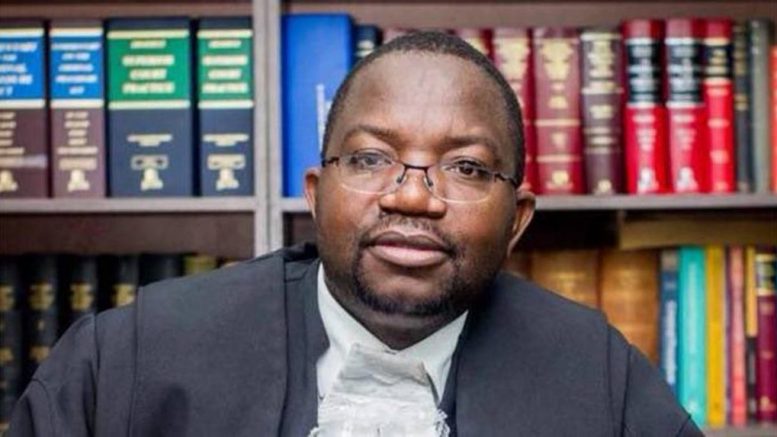 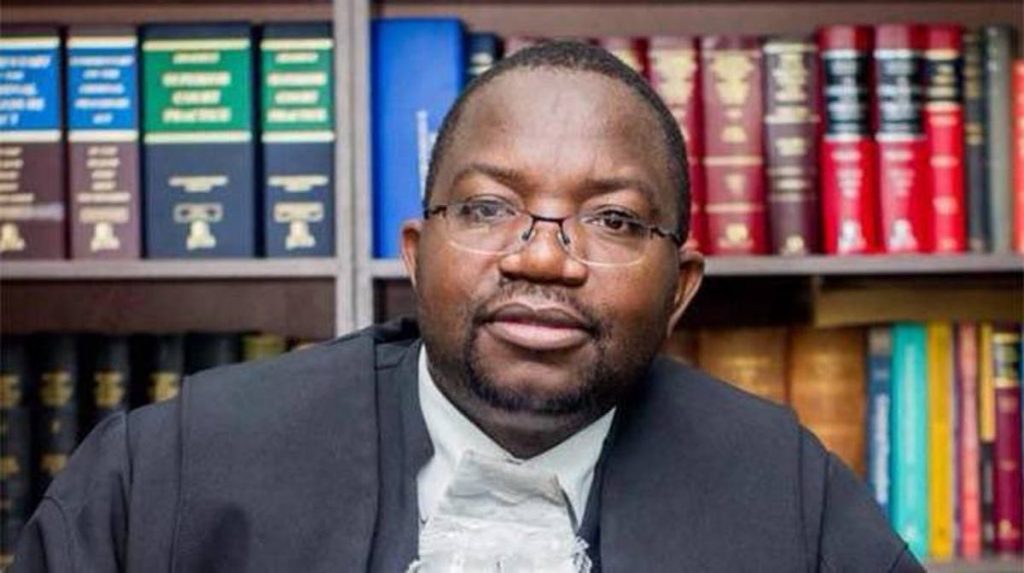 The lawyer was advised he would soon be summoned to court to answer to the allegations.

Mpofu represented MDC Alliance and Chamisa in the Constitutional Court when they challenged the election of President Emmerson Mnangagwa in July 2018, claiming the poll was rigged.

The Supreme Court threw out the case and endorsed Mnangagwa’s narrow victory against Chamisa.

Mpofu spent the better part of the day at Harare Central Police Station with his lawyer Harrison Nkomo of the Zimbabwe Lawyers for Human Rights where it was alleged that in a September 13 tweet, he had prejudiced the trial of MDC youth leaders Joana Mamombe, Cecilia Chimbiri and Netsai Marova.

The trio is answering to charges of falsifying their own abductions.

“I can confirm that Mpofu has been arrested and I was representing him at Harare Central Police Station where he was briefly detained and charged with obstructing the course of justice. The police have said they will advise us of the date of his court appearance,” Nkomo said.

In the alleged tweet, Mpofu attacked a fast foods company for releasing CCTV footage on the movement of the MDC youth leaders. He described its collaboration with the police as “immoral, unethical and a completely senseless gesture in what has appalled right thinking people”.

Allegations against Mamombe and her colleagues are that on May 13 they gathered at Warren Park 1 shopping centre.

The court heard they then marched from Warren Park 1 shopping centre along Fourth Street towards the Harare-Bulawayo Road.

They reportedly stopped at the intersection of Fourth Street and Seventh Avenue in Warren Park 1 and displayed placards inscribed ‘‘unlock us before we revolt’’.

According to the State, this was a visible representation that Mamombe and her accomplices intended to breach the peace.

The court heard that Mamombe and her colleagues were dispersed by police and later falsified that they had been abducted and tortured by State security agents.

Mr President, even a husband who makes excuses for failing his family soon finds himself with divorce papers