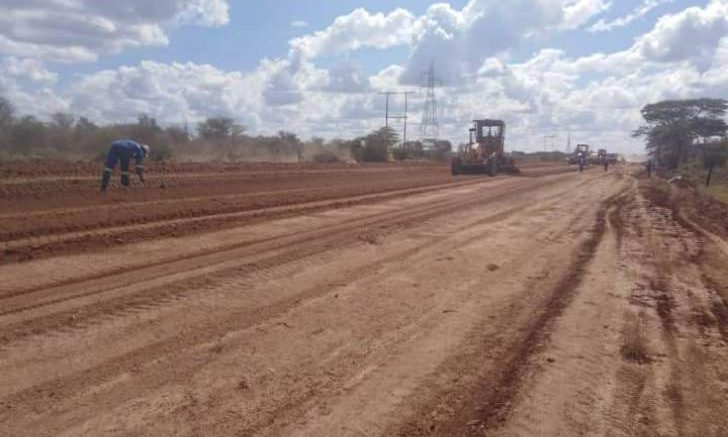 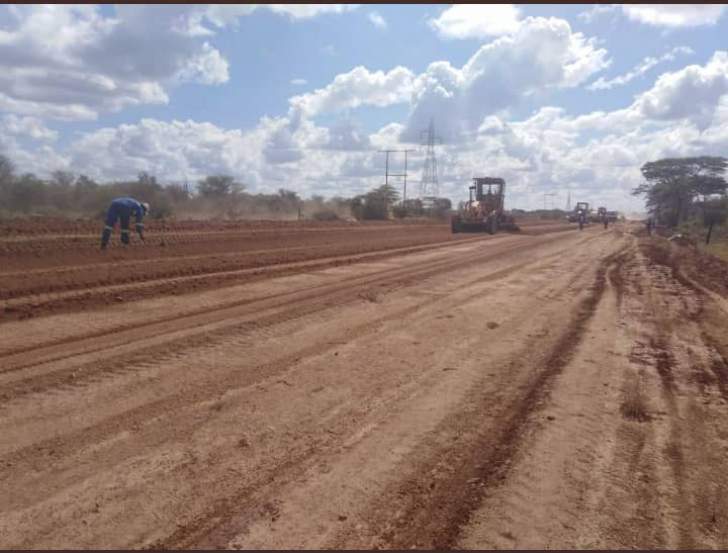 Government has said the construction of the Bulawayo-Nkayi Road has again been put on hold after funds allocated for the project in the 2021 budget were diverted.

Construction of the road began in 1993, but three decades later, less than 50km of it have been resurfaced with funding shortfalls from the government blamed for failure to complete the project within agreed timelines.

The project has been moving at a slow pace so much that in 2015 and 2017 only 3km and 1,5km stretches of the road were upgraded, respectively.

Transport and Infrastructural Development deputy minister Mike Madiro told parliamentarians on Tuesday that the Nkayi Road construction project had been put on hold as funds have been reallocated elsewhere.

“The project had been allocated a budget to construct 5km in 2021, but as the honourable member is aware the national road network was declared a state of disaster and all funding that had been allocated for road construction has now been reallocated to road maintenance,” Madiro said.

“This means that the project will not be implemented in the immediate future, but will resume once further funding is availed by Treasury.”

“The project is included in the road development programme which is the current road upgrading programme and work resumed in 2018, but work was suspended after the priming of 5km in 2019 due to the unavailability of funding.”

“Nkayi Road is a national disaster on its own because it used to be a strip road that was constructed a long time ago by whites and for Zimbabwe today, 41 years after independence, to keep claiming that they cannot construct that road to connect the people of Nkayi shows that it is a failed government,” Bhebhe said.

“The same rains destroyed Nkayi Road to an extent of being impassable and you cannot, therefore, withdraw funding to another area. That is failure and shows that the government does not take the people of Matabeleland seriously.“

Former Vice-President Joice Mujuru once blamed hunger for the government’s failure to finish constructing the Bulawayo-Nkayi Road, saying money meant for the project were diverted to feed hungry Zimbabweans.