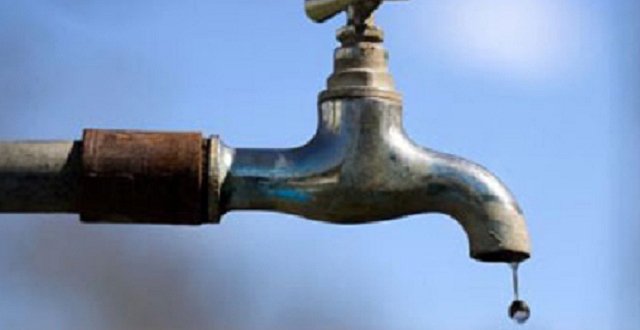 As of October, the local authority was owed $477 million by residents, government departments, industry and commerce.

In the past, residents would bear the brunt of water cuts over unpaid bills with council sparing government departments.

A latest report of the finance and development committee showed that an arrangement that saw council sparing government departments the inconvenience of water cuts had since been revoked.

“Councillor Rodney Jele enquired about water disconnections for non-payments. There was rumour that council had disconnected water supplies in most government institutions which include Tredgold Building,” the council report read in part.

“In response, councillor Silas Chigora confirmed that council was disconnecting water supplies at government institutions with outstanding amounts. Previously, council had a set-off arrangement with the central government, but this arrangement had since been stopped. Each ministry was paying its council bills directly.”

Council argues that failure by its debtors to clear their outstanding bills was affecting its ability to provide services and owner its obligations.

At one time, council having been frustrated by failure of ratepayers to pay bills, opted to name and shame defaulters.

The council compiled a list of 29 wards, detailing payment patterns by residents.

The local authority is also planning to introduce flow-limiter devices restricting households who fail to pay rates to five kilolitres of water per day as opposed to water disconnection to avoid litigation.

In February, council unveiled a credit control and debt collection policy that sought to maintain predictable cashflows and allow for improved management of debts, among others.

The policy provides for procedures and mechanisms for credit control and debt collection.

It does not spare even BCC staff and councillors as the policy insists on forced deductions on their salaries if they have outstanding bills.