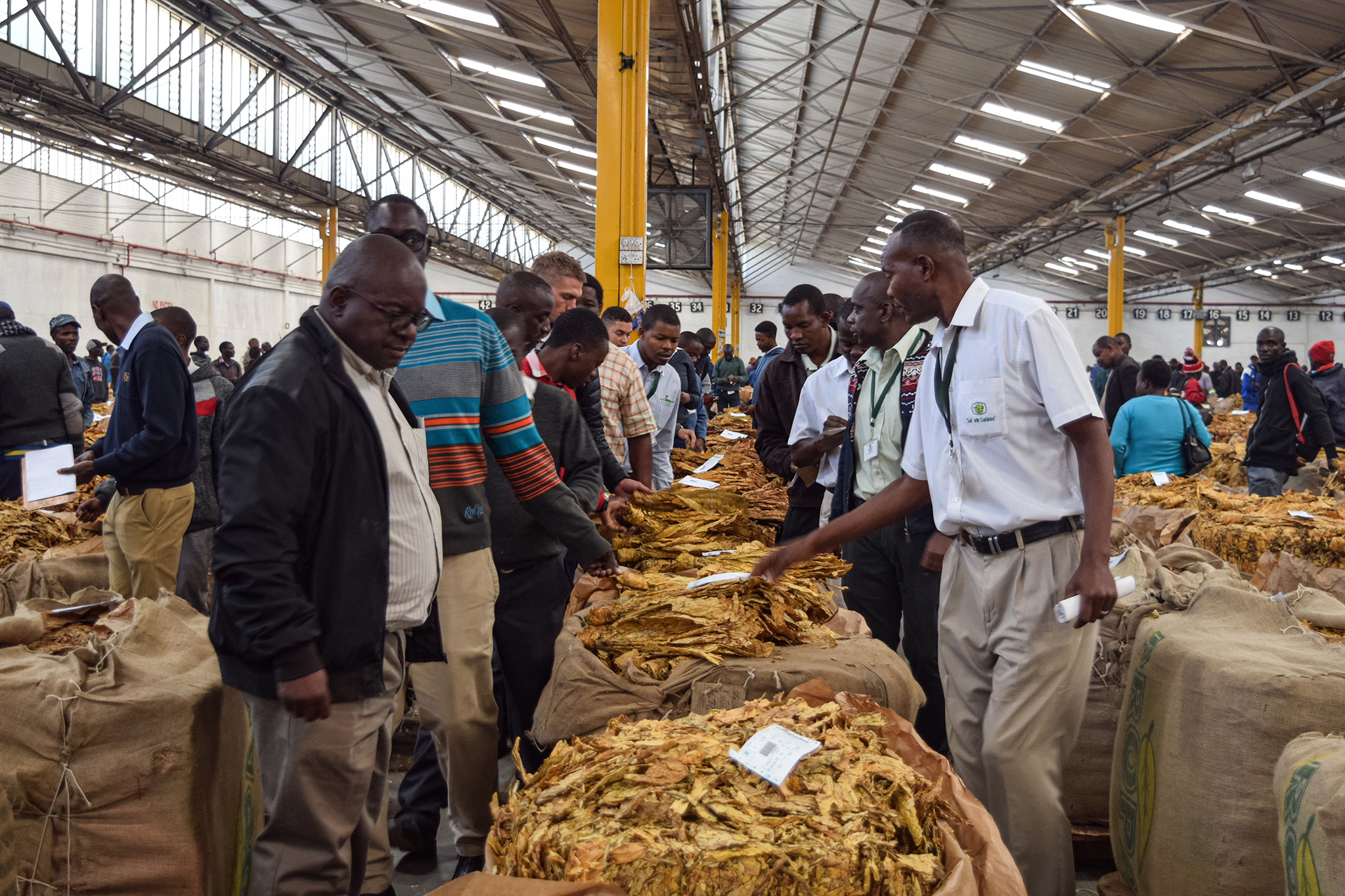 ARMED robbers are using police and army uniforms to rob tobacco farmers at night in the capital, the police have warned.

The police said gangs of robbers moving in unregistered vehicles were targeting farmers taking their harvest to tobacco auction floors at night.

The police warning follows an incident in which five farmers were robbed of 25 bales after an unregistered vehicle intercepted them and the occupants produced two pistols at a railway line along Glen Eagles Road. The robbers’ truck was then dumped in Norton after being used in another robbery.

“The suspects are mostly a syndicate with some wearing security services uniforms from the police, and army while others will be in civilian attire,” National police spokesperson Paul Nyathi said.

He added that the police had engaged auction floors as part of efforts to ensure the security of tobacco farmers.

“Police strongly discourages farmers from moving at night. Transporters should have roadworthy vehicles to carry tobacco bales during the day and avoid night travel at all costs. The police are engaging auction floors to buttress the issue of security,” the police said.

The Zimbabwe National Army (ZNA) warned the public a fortnight ago to be wary of criminals who rob people dressed in military attire.

The army warned that the criminals would pretend to be on operation and produce fake search warrants to enable them to rob people.

In the statement the army said, “The ZNA would like to alert members of the public that a gang of armed robbers is on the prowl in Mashonaland West Province. The robbers are using the name of the ZNA and ZRP to dupe unsuspecting victims of their valuable properties. They gain access into private premises upon production of fake search warrants.

“The ZNA would like to categorically state that it is not conducting any such operations and all those purporting to be representing the organisation in such acts are criminals,” they warned.