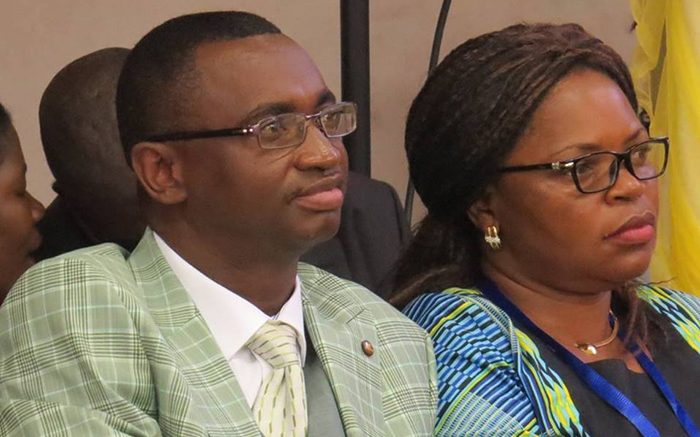 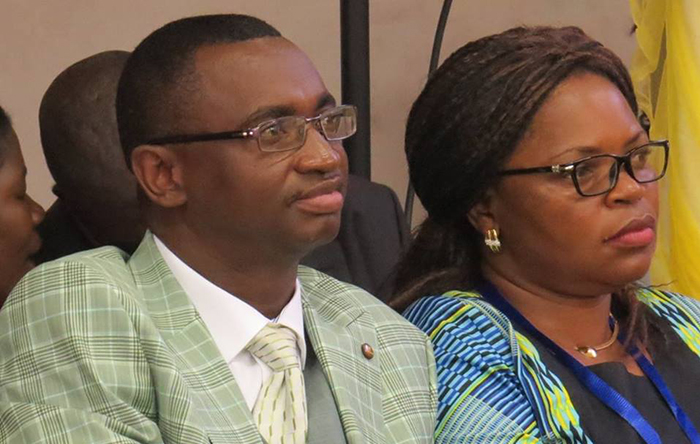 THE battle between two warring factions of the Apostolic Faith Mission in Zimbabwe (AFM) yesterday took a new twist with its leaders, Amon Madawo and Cossam Chiangwa fighting over the church’s trademark.

Madawo’s faction is accusing Chiangwa of stealing the church’s trademark in a bid to mislead congregants and divert church funds.

Chiangwa formed a splinter organisation which he named AFM of Zimbabwe after losing in a judgment passed by the Supreme Court recently. His church has a logo similar to that of Madawo’s AFM.

On May 28, 2021, the Supreme Court ruled that Chiangwa was not the legitimate leader of AFM.  Chiangwa accepted the judgment and went on to form his own church, the AFM of Zimbabwe.

In an urgent chamber application yesterday, Madawo said he was now seeking to bar Chiangwa from using the AFM logo.

“The use of the name AFM of Zimbabwe will thus mislead the applicant’s congregants and members of the public who know the applicant as the AFM church without paying much attention to the full name of the applicant. AFM also requires money to carry out its functions and this money is provided by way of contributions or donations.

He said the offending logo had a crown, cross and shining sun, thus resembling his church’s trademark.

“The slight differences are immaterial and, in the circumstances, it is reasonable for the applicant to apprehend injury in that its congregants and the public will be misled into believing there is no difference between the two churches,” Madawo submitted.

He further said his church was conducting an audit which might expose Chiangwa.

“As a removal for the first time in the history of more than 100 years of existence, the church has now been able to produce financial accounts which show how tithes raised from congregants have been used,” Madawo submitted, adding that the accounts will be published soon.

Madawo said AFM was the largest Pentecostal church in the country with more than 780 assemblies and an estimated 2,3 million congregants countrywide. The trademark was registered in November 2012.

In his certificate of urgency, Alvin Kalira said AFM risked irreparable harm if Chiangwa was not stopped from using the church’s trademark.

The matter is yet to be heard.