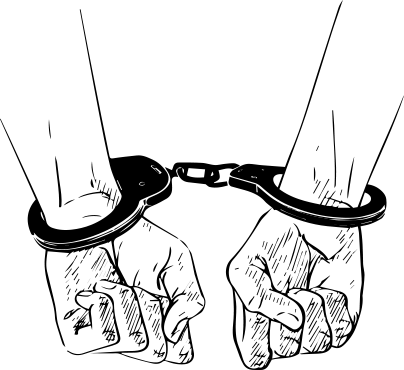 Police have arrested 46 911 border jumpers under an operation that started in January, with at least 375 of them being arrested over the past weekend, as police continue to increase patrols along the country’s exit and entry points.

Some of the suspects were fined while others are expected to appear in court soon after undergoing a screening and verifications exercise.

Police have since warned the public against using illegal exit and entry points as they risk being arrested and prosecuted.

“Members of the public are warned from using unauthorised ports of entry or exits and failing to declare their goods,” he said.

“Since the onset of the operation on January 7, 2021, a total of 46 911 people have been arrested throughout the country.”

Asst Comm Nyathi said the police will continue making patrols and arresting anyone found on the wrong side of the law during this period where smuggling and border jumping cases are rife.

Zimbabwe on the edge